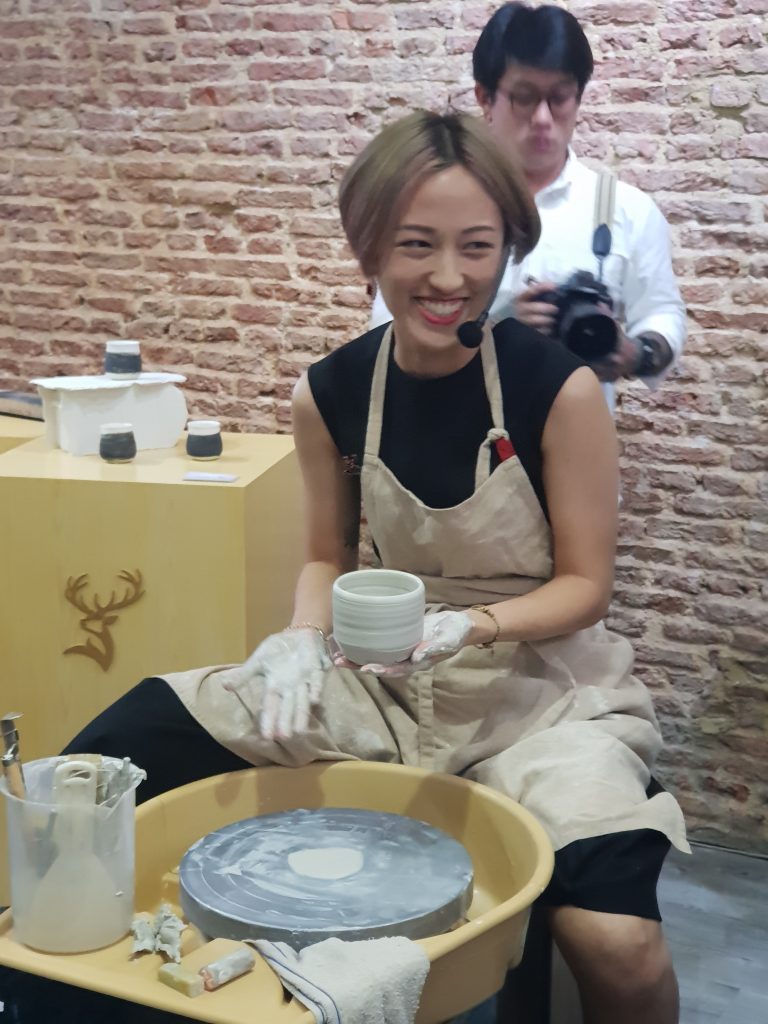 Bringing a modern touch to a traditional art form, Jeanette and Glenfiddich have launched the Glenfiddich New Dawn Singapore Collection – which takes the brand’s history of innovation and pairs it with Jeanette’s commitment to experimentation. The result is a collection that plays with the current approaches to drinking whisky. 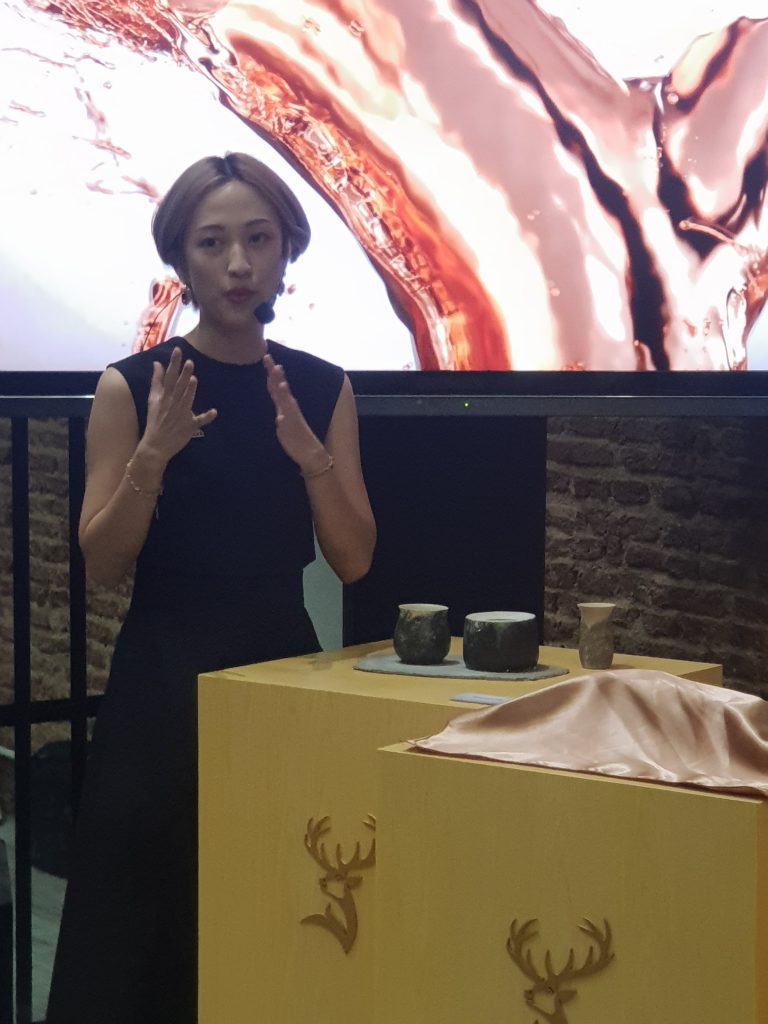 Jeanette visited the Glenfiddich distillery in Dufftown, Scotland, to learn more about the brand. During her visit, she was inspired by the brand’s history of experimentation and was struck by how whisky, much like pottery, has a long-standing set of rules and traditions – all of which can be challenged. 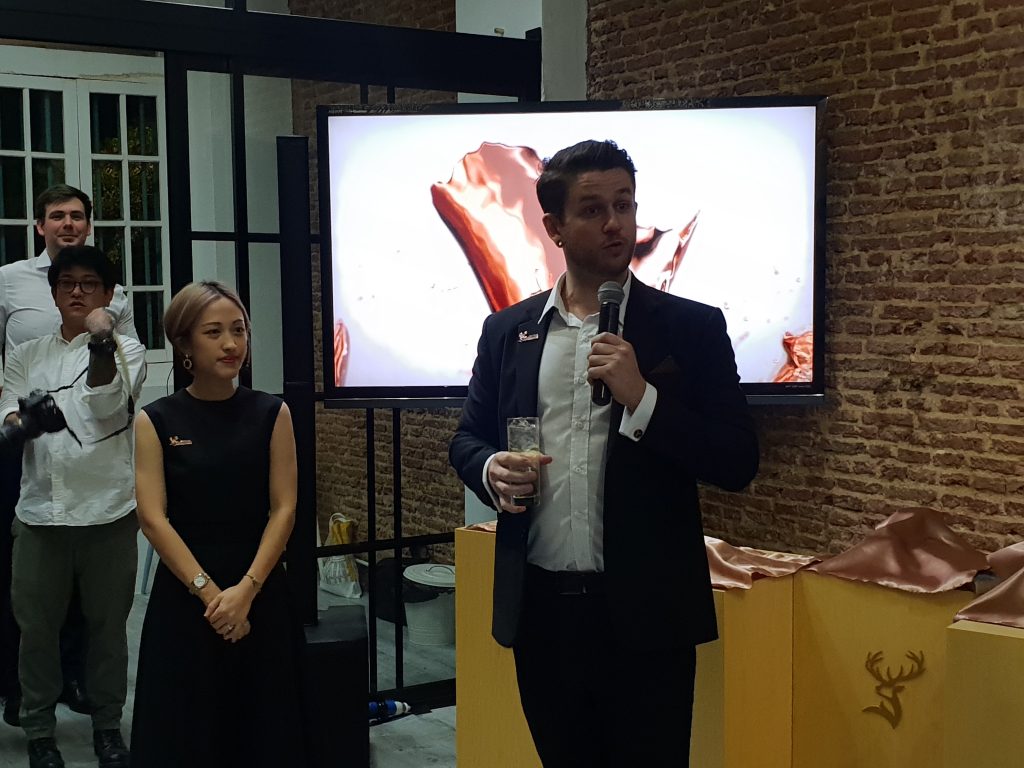 Working with Brett Bayly, Glenfiddich’s Southeast Asian Ambassador, Jeanette set out to create a collection that plays with the current ways of drinking whisky while at the same time, takes cues from the elements and textures she encountered in the home of Glenfiddich.

During a launch event at Host Events, Mohamed Sultan Road, recently, Jeanette said that she was inspired by the many sights she observed at the distillery. “I found the trees had a black colour, this was the bacteria that collected from the ethanol that emanated from the distillery. I have aspects of this black colour in my creation.

“Some of my other works were influenced by the shape of the Glenfiddich bottle and the way whisky is drunk.” 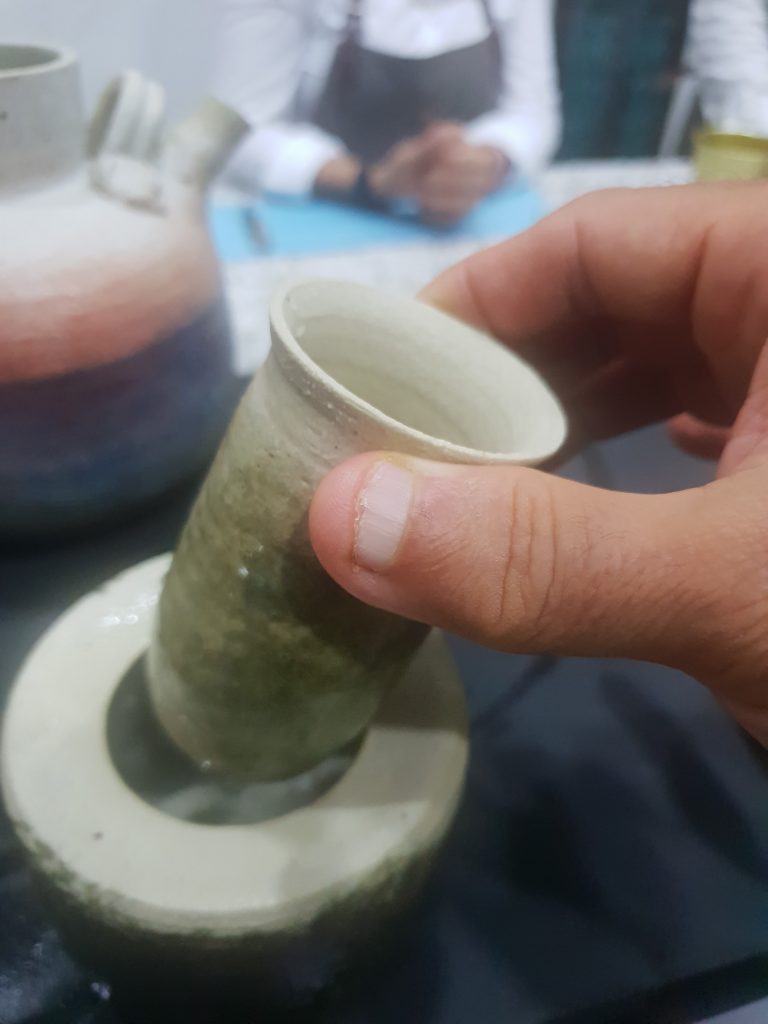 To create the pieces, she paired her knowledge of Eastern ceramics with the whisky-drinking traditions and tools of the West. Lovers of Glenfiddich stand a chance to win one of five pieces from Jeannette’s exclusive whisky cup collection, hand-picked by the ceramist herself. The competition will run from 7 until 15 December 2019, with winners announced via Facebook from the week of 16 December onwards.