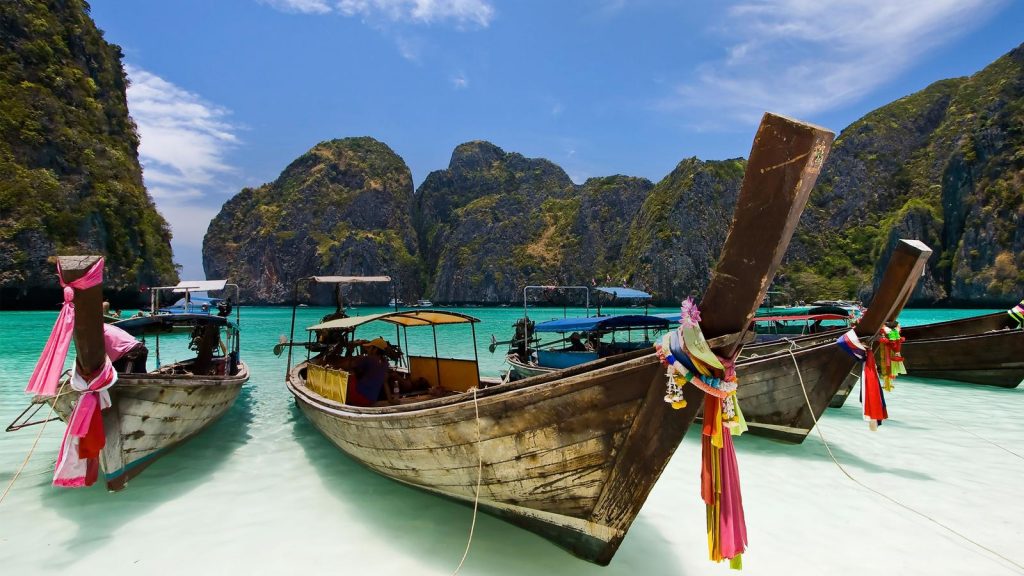 The Tourism Authority of Thailand (TAT) ensures that its marketing strategy and policy to move Thailand forward as the “quality destination” has stepped in the right direction since it was paid off by last year’s success, and strongly opposes any form of sex tourism.

TAT Governor Yuthasak Supasorn said: “As the Thai government’s official body promoting Thailand to international and local travellers while supporting the development of the country’s tourism industry for nearly 58 years, our mission is to highlight tourism’s importance to national economic development, job creation, income distribution and the prominent role it plays in enhancing social integration and preserving the environment.

Yuthasak added: “Over the past few years, TAT has actively focused on promoting Thailand as a “quality leisure destination” that highlights a new era of tourism as measured by visitor expenditure, average length of stay and the overall quality of visitor experience.”

TAT has stepped up efforts to coordinate with all concerned authorities and organisations in the public and private sectors to create a better understanding on Thailand’s tourism and the country’s well-established positioning as a “quality tourism destination”.

Meanwhile, Thailand’s Ministry of Foreign Affairs has stepped forward to take official action against the Gambian tourism minister’s baseless comment on Thailand’s tourism. A formal letter of protest has been filed from the Embassy of Thailand to the Republic of Senegal, which is also responsible for neighbouring Gambia, and the Embassy of Thailand to Malaysia where the Gambian High Commission also takes care of Thailand.

Thailand’s ongoing efforts to move from mass to quality tourism is successfully producing positive results with the Kingdom ranked third in global tourism revenue for 2017 by the United Nations’ World Tourism Organisation (UNWTO).

During 2017, TAT continued to emphasise niche markets including sports tourism, health and wellness, weddings and honeymoons, and female travellers. The ongoing efforts are being carried on through to this year under new marketing initiatives and revitalised tourism products and services.

Under Amazing Thailand, TAT’s latest marketing concept of “Open to the New Shades” encourages travellers from around the world to enjoy existing tourism products and attractions through new perspectives. This ranges from gastronomy, nature and beach, arts and crafts, culture and the Thai local way of life.