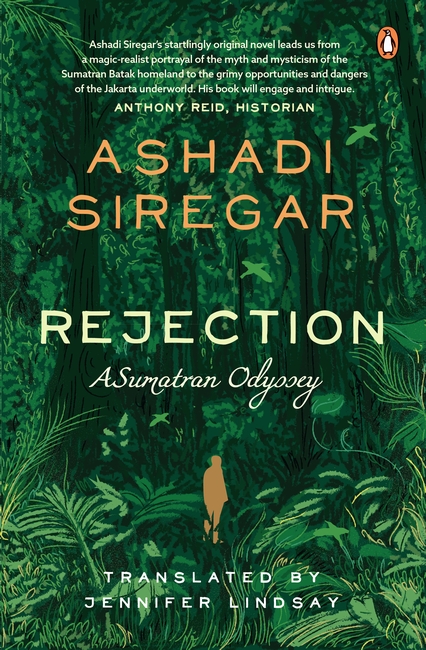 This is the first English translation of Ashadi Siregar’s epic family drama. Rejection: A Sumatran Odyssey takes readers into the jungles of north Sumatra during Indonesia’s independence struggle.

A gripping narrative, this family epic presents an intimate portrayal of a young man’s sexual and political awakening during a time of rebellion in Sumatra, taking the reader on a journey through the mystical Batak world.

Rejection: A Sumatran Odyssey is an epic family drama by Ashadi Siregar set against the turbulent years following Indonesia’s independence.

The story follows Tondi who as a young man joins the separatist rebellion of the late 1950s and early 1960s in North Sumatra. Later he moves to Java and finds his way in the murky Jakarta underworld.

Tondi’s story is interwoven with the magical world of his paternal grandfather, a shaman traditional priest living in the old pre-Islam, pre-Christian world of Batak belief. Tondi’s father deserts the family when Tondi is a child, moves to Jakarta, and joins the Indonesian national army.

Tondi’s mother stays in Sumatra and forges a life of her own, for a while working at a hospital with Dutch personnel who return to the former Dutch colony after Indonesian independence.

A central section of the novel describes Tondi’s journey alone through the primeval jungle of North Sumatra, on a mission for the rebel army. His grandfather has given him directions to pass through this rarely-traversed realm where his ancestors used to roam.

In rich and poetic storytelling, Ashadi Siregar portrays the Batak culture of North Sumatra: its language, beliefs, ceremonies, and intricate kinship system. He also vividly depicts a critical period in history when Indonesia was struggling to find its place internationally against the backdrop of the Cold War, while fighting internally to keep the new nation together.

The main characters all have choices to make in this time of love and war and conflicts between the old ways and the new. All reject something, just as the time itself is one of rejection; rejection of past ways; rejection of nationalist ideals; and the Sumatran rebels’ rejection of the centralist Indonesian government.

“Ashadi Siregar’s startlingly original novel leads us from a magic-realist portrayal of the myth and mysticism of the Sumatran Batak homeland to the grimy opportunities and dangers of the Jakarta underworld. His book will engage and intrigue,” said Anthony Reid,  historian.

Ashadi Siregar first came to public attention as a writer in Indonesia in the early 1970s for his humorous novels about campus life, which were best sellers and are still in print. Many were turned into film.

Ashadi was born in North Sumatra in 1945, the year that Indonesia declared its independence from Dutch colonial rule at the end of World War II, and spent his childhood there. Upon graduation from high school in 1964, he moved to Yogyakarta in Java, where he completed his university studies in political science at Gadjah Mada University, and has lived there ever since. 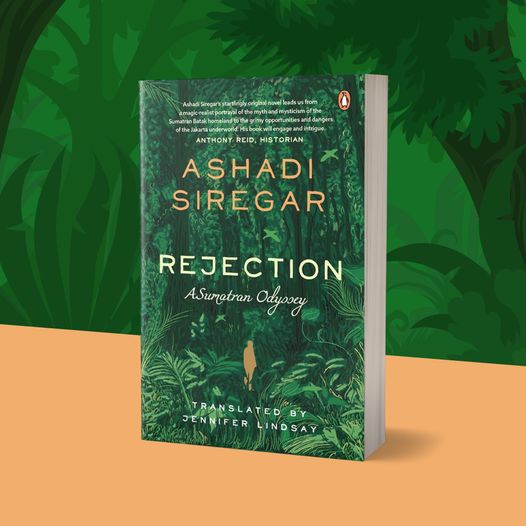 Apart from his literary work, Ashadi Siregar has had a stellar academic career. Until his retirement in 2010, he was a faculty member at his alma mater in the Department of Political Studies and the Department of Communications, as well as teaching in the Postgraduate Centre for Performance Studies.

From 1992-2014 he was director of the Institute for Research, Education and Publishing (LP3Y), a non-government institute in Yogyakarta that focuses on the development of journalism and journalistic training.

Jennifer Lindsay is an award-winning writer, translator, researcher and cultural ambassador whose breadth of work reflects her deeply lived understanding of Indonesia. She studied in New Zealand, the United States and Australia.

Jennifer has edited, translated and contributed essays to many academic volumes, writing on cultural policy, cultural history, performance, media and language. She also directed a documentary film about Indonesia’s cultural missions during the Soekarno period.

An Honorary Associate Professor in the School of Culture, History and Language at The Australian National University, she now focuses on translation and divides her time between Indonesia and Australia. 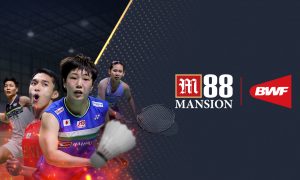 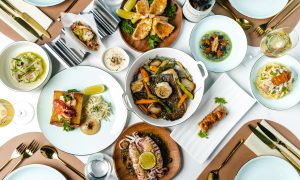 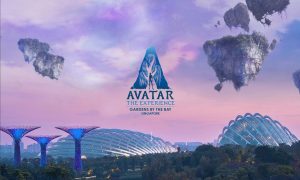 Live performances to resume at all venues
How deep is Singapore’s love for boba?
To Top