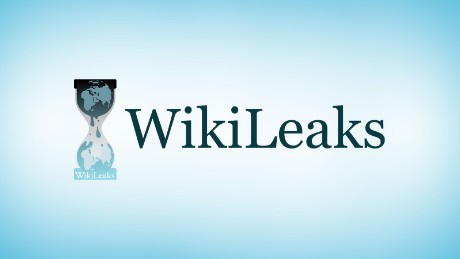 The Ecuador government has finally decided that it can no longer host WikiLeaks founder Julian Assange at its embassy in London. The Latin American country’s Foreign Minister Maria Fernanda Espinosa said that Ecuador is seeking international mediation to end the impasse, which has seen Assange holed up at Ecuador’s embassy in London for the past five-and-a-half years.

The Australian computer programmer has been at the embassy since 2012 when he faced likely extradition to Sweden over accusations that he sexually assaulted two women. Assange denies the claims and last year Swedish prosecutors dropped their investigations into the allegations.

Assange, if he steps out of the Ecuador embassy, could still be arrested for breaching bail conditions and the United States could seek his extradition as WikiLeaks has published thousands of US army war logs and State Department cables without authorisation. US Attorney-General Jeff Sessions said last May that Assange’s arrest is a priority and there is a sealed indictment ordering his arrest.

The Ecuador government believes that a settlement cannot be reached without the support of the British government. “No solution will be achieved without international cooperation and the cooperation of the United Kingdom,” Ms Espinosa said in Quito, according to Agence France-Presse.

Assange’s lawyer believes his client has a right to asylum as there is the risk of Assange being prosecuted in the US. But there could still be complications. A spokesman for the British government said: “The government of Ecuador knows that the way to resolve this issue is for Julian Assange to leave the embassy to face justice.”