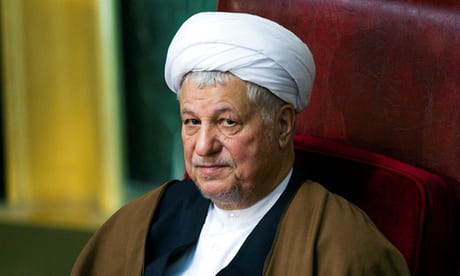 His daughter Faezeh Hashemi said last month that an examination by Iran’s supreme National Security Council revealed that the level of radioactivity in Rafsanjani’s body was 10 times the permissible limit. The popular ayatollah, who served two terms as president until August 1997, reportedly died following a heart attack on January 8, 2017, at the age of 82.

According to reports, Rafsanjani’s family members strongly believe that he was killed. The official version is that he had a cardiac arrest while swimming alone. A post-mortem was not conducted because his family did not want to desecrate his body. The high radioactivity level came to light after a catheter attached to his body in hospital was examined. A blood sample was also reportedly taken in hospital. But now it is missing.

It is not known how government agencies will determine the cause of Rafsanjani’s death. Blood samples have been taken from all his family members to compare if the radioactivity level in his body was unusually high. Probably what they will do is identify the radioisotope and whether it was present in adequate quantity to kill him.