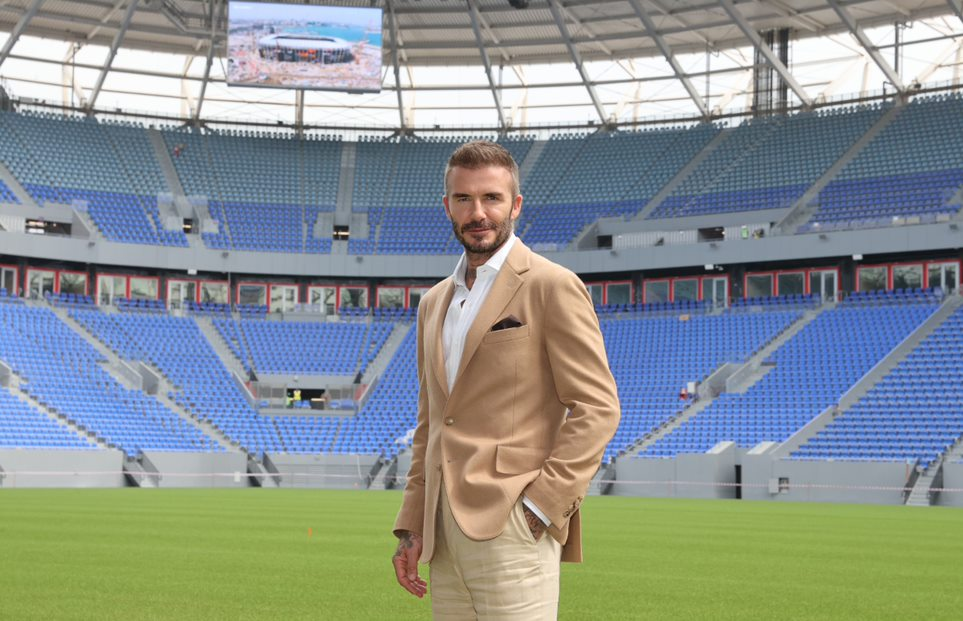 Beckham, 46, who played and scored in three World Cups, has been a regular visitor to Qatar over the past decade – and has witnessed the country’s preparations for the 22nd edition of international football’s showpiece event.

Here he gives a keen assessment of England’s chances heading into the tournament and outlines what fans can expect when they travel to Qatar in November and December.

This is the first FIFA World Cup™ in the Middle East and Arab world. How important is that?

It’s going to be a compact World Cup, with all the stadiums near to one another. How will this benefit the players?

It’s a huge benefit. The furthest a team is going to have to travel is 40-45 minutes on a bus. In the World Cups I played in, it could take two or three days to recover from the game and the travelling. For a player, Qatar offers the perfect set-up.

The tournament will take place in November and December. For many countries, it will mean the World Cup takes place in the middle of the football season. What kind of benefits will that have?

As an England player, we went into every World Cup after a gruelling season in the Premier League, which is one of the toughest leagues in the world. When you come to the end of the season, you’re exhausted and it takes a while to recover – more than a few weeks. This time, it will be mid-season, so this is perfect for English players – and other teams – who can go into the tournament with a real opportunity.

With many players coming in fresh, are you expecting a better standard of play during this World Cup?

What are your expectations for England heading into this tournament?

My expectations for England are always high. Ours fans will have high expectations – and rightly so. I feel Gareth [Southgate] has done an incredible job. We’ve got a team that’s been together for quite a few years. You can’t really call them a young team anymore – but many of the players are pretty young, while they also have experience in there with the likes of Harry Kane. I feel this is a real opportunity for us. We’re coming into the tournament in good form. We just have to keep that up.

Who is England’s key player?

I would have to say Harry Kane. He’s a leader, he’s our captain and he’s our goal scorer. With him performing at the highest level, he’s massively important to our team. 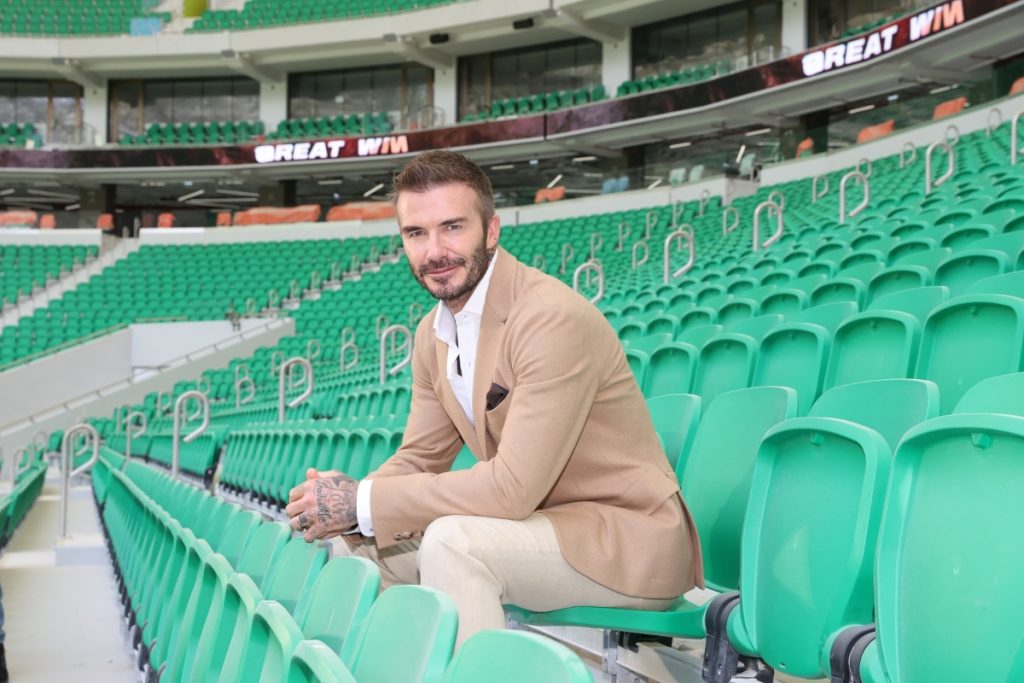 England will be one of the favourites to win the tournament – but who will be their main rivals?

When you think about the World Cup you automatically talk about Brazil, Argentina and France. They are all great nations who have won many tournaments. Another country I am excited to see play is Denmark. I think they could be the surprise package. They’ve had a good lead-up and always do pretty well in major tournaments. I’m also looking forward to seeing the host nation, Qatar. They have a young team who have been together a long time. They know each other well and I think they’ll be boosted by the atmosphere in the stadiums.

What advice would you give to players playing in their first World Cup?

Enjoy it. The World Cup is the pinnacle. It’s the best and highest level any player can reach. My advice is to enjoy it because it might be the only one you’re involved in.

You’ve visited many stadiums in Qatar – when you walk out on the pitch, how much do you wish you were still playing?

What’s your message to the fans heading to Qatar for the World Cup?

They’re going to have a great experience. In the past, fans have had to travel between games but in Qatar, they’re going to be able to go to more than one match a day because it is such a compact tournament. I think the fans will enjoy what Qatar has to offer. There will be great food, a warm welcome from the local people and lots to see and enjoy besides the football.