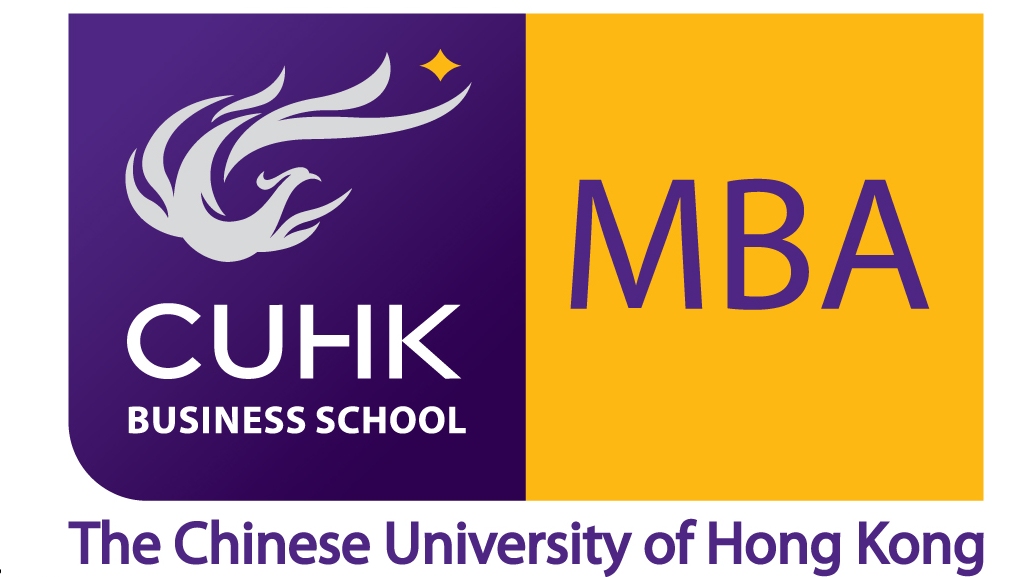 Obesity has become an increasingly serious problem around the world and regarded as one of the major risks to human health. Many factors such as more wealth and food accessibility may explain its prevalence. Now, there is a possible psychological explanation as well.

A recent research study by The Chinese University of Hong Kong (CUHK) Business School titled "Mere Experience of Low Subjective Socioeconomic Status Stimulates Appetite and Food Intake" published in Proceedings of the National Academy of Sciences of the United States of America (PNAS) reveals that feelings of occupying lower socioeconomic status can make us consume more food, and fatty food, in particular.

The study was conducted by Ying-yi Hong, Choh-Ming Li Professor of Marketing of Department of Marketing and Principal Investigator of Culture Lab at CUHK Business School, together with her former post-doctorate fellow Bobby Cheon, now an assistant professor at Nanyang Technological University's School of Humanities and Social Sciences, Singapore.

"Even people with a decent job or wage could feel inferior if they are surrounded by people whom they see as richer and better off," says Prof. Hong.

"When people are facing low socioeconomic status, they may feel deprived, which in turn make them take an adaptive response to seize and exploit other resources for survival. One of such resources is food," Prof. Hong explains.

The Studies and Key Findings

For the purpose of the research, four experiments were carried out.

Following the comparison, participants were asked to select what they would eat for their next meal from a hypothetical buffet. Calories of the food they selected were estimated. The results showed that the participants in the low SSES condition were more likely to pick high-calorie foods than did those in the high SSES condition.

"When people are facing low socioeconomic status, they may feel deprived, which in turn make them take an adaptive response to seize and exploit other resources for survival. One of such resources is food," Prof. Hong says.

To examine whether the experience of low socioeconomic stimulates actual food intake from snacks during a fixed time interval, a third study was performed. Similar with the first and second studies, the same experimental manipulation of socioeconomic status was conducted with 83 participants who then viewed a short documentary video while freely eating three snacks (potato chips, M&M candies, and California raisins). The result showed that participants in the low SSES condition consumed 65 percent more calories than those in the high SSES condition.

"Feeling socioeonomically inferior not only changes the perception of food but can trigger your actual food intake," Prof. Hong points out.

In the last study, the research looked at whether low socioeconomic status would stimulate food intake when larger portions were provided in a meal. After comparing their socioeconomic status as before, 148 participants were each given a big bowl of noodles and asked to eat until they were comfortably full. Consistent with the previous experiments, participants who felt they were of a lower status consumed more, specifically, an average of 201 grams (or 20 percent more) as compared with 169 grams of those who felt the opposite.

So What Does it Mean to Us?

All studies have demonstrated that the mere mindset or subjective feeling of lower socioeconomic status and standing when compared with others may contribute to obesity and metabolic disease independent of actual economic deprivation. As such, the study sheds light on potential interventions to curb the obesity pandemic.

"Given that simply feeling inferior to other people could be sufficient to alter our diets and healthy lifestyle, we believe certain measures could be taken to tackle the growing obesity and overweight problem in our society."

"Intervention focusing solely on reducing such material and financial barriers may not be sufficient to address the issue of obesity and diabetes in our society. Our result suggests that intervention should be focused on people's subjective experience of low socioeconomic status. For example, helping low status individuals to feel secured and empowered may buffer their sense of relative deprivation. At the societal level, we would need to fix the problem of social inequality, reducing the widening gap between the wealthy and the poor. Indeed, other research has shown that greater levels of income inequality were associated with higher rates of obesity, diabetes mortality rates, and daily caloric intake across wealthy nations. These findings together with mine underscore the importance of reducing social inequality as a way to curb the obesity pandemic," Prof. Hong remarks.

In the Financial Times Global MBA Ranking 2018, CUHK MBA is ranked 43rd. In FT's 2017 EMBA ranking, CUHK EMBA is ranked 32nd in the world. CUHK Business School has the largest number of business alumni (34,000+) worldwide - many of whom are key business leaders. The School currently has about 4,400 undergraduate and postgraduate students and Professor Kalok Chan is the Dean of CUHK Business School.

More information is available at: http://www.bschool.cuhk.edu.hk or by connecting with CUHK Business School on Facebook: http://www.facebook.com/cuhkbschool and LinkedIn: https://www.linkedin.com/school/3923680/.