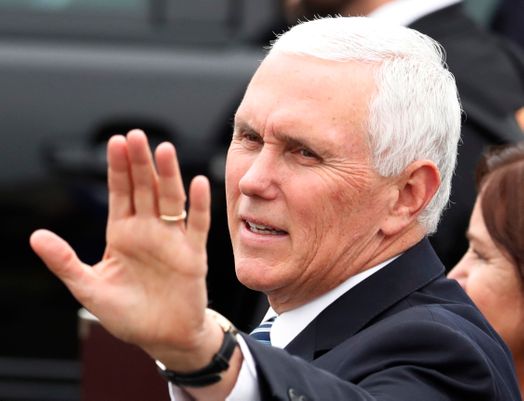 For two centuries, American security and prosperity have depended upon free and open access to the Indo-Pacific region, allowing for two-way investment and trade that today support millions of American jobs — numbers that will grow as the administration counteracts state-sponsored theft of intellectual property and other market distortions that fuel trade imbalances.

The Indo-Pacific encompasses more than half the earth’s surface, half the human family and two-thirds of global trade. Its economic and strategic significance to Americans grows by the day.

America has made foreign direct investments of US$1.4 trillion in the Indo-Pacific region—more than Chinese, Japanese and South Korean investments combined.  President Trump’s ‘America First’ economic agenda — including deregulation, tax cuts and tax reform — also mean America is attracting more investment from the Indo-Pacific than ever before. Vice-President Pence announced new initiatives that will advance fair and reciprocal trade and mobilise even greater private investment.

Vice-President Pence deepened cooperation with allies and partners on North Korean denuclearisation, freedom of navigation in the East and South China Seas and combatting terrorism and violent extremism.