The road to the men’s ICC World T20 2020 heads to Raleigh in the United States, where the second of two Americas regional qualifiers takes place; with Belize, Canada, Panama and USA fighting for two qualifying spots.

To date 17 teams from eight sub-regional groups have already qualified for the 2019 finals across the five regions. The four teams from the ICC World T20 Americas Qualifier A will be aiming to join Bermuda and Cayman Islands, who qualified in March, in the Americas Final next year. 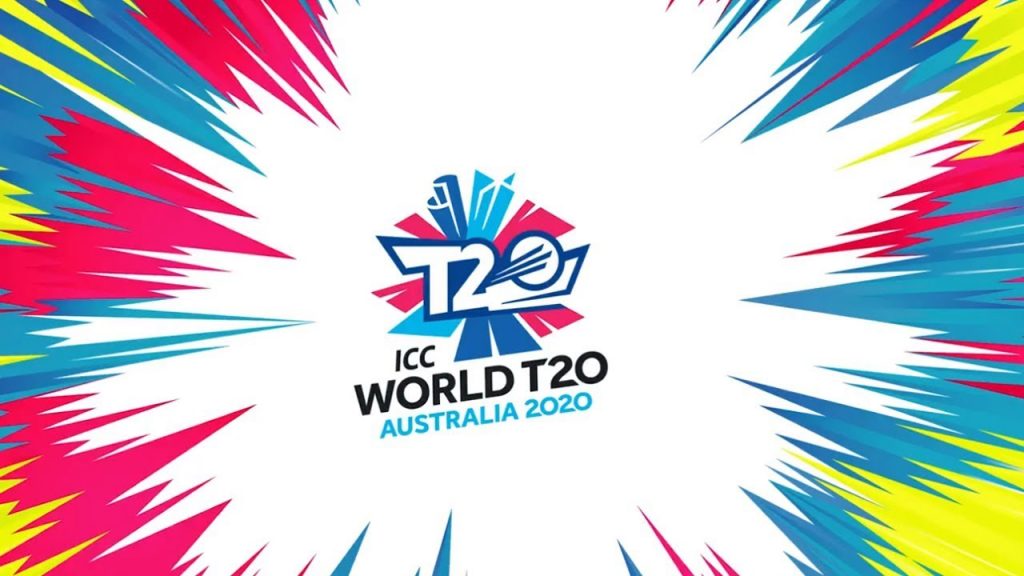 The Town of Morrisville, Raleigh, will play host to an international cricket tournament for the first time ever at the newly built community cricket facility, where it hosts the event between 19 and 26 September. Twelve matches will be played across six days, with the top two teams in the standings at the conclusion of the tournament qualifying.

Canada Captain Nitish Kumar was enthusiastic about being back with his teammates. “Really excited to be back in red captaining Canada at the World T20 Americas qualifier. The lads understand it is a four-step process to the ICC World T20 in 2020, and we are keen to get back into international competition. The team’s preparation has been good and we were able to get some games under our belt. I am confident we can qualify.”

Panama captain Irfan Tarajia Hafejee spoke about what this tournament means to Panama and the team’s expectations. “It is a dream becoming reality for the Panama team to play against experienced teams. We are excited by the prospect of making history by qualifying for the next round and showcasing the talent and future of the sport in Panama. It is a fantastic opportunity for everyone involved in cricket in the country.”

Tournament hosts USA have a number of their squad making their ICC tournament debut. USA Captain Ibrahim Khaleel said: “We are looking forward to commence our ICC World T20 campaign on home soil in Raleigh. The players have been working hard, both on and off the field, and we can’t wait to wear the stars and stripes with pride.”

Belize captain Herbert Banner said about his team’s preparation ahead of the important World T20 Americas Qualifier: “The senior men’s national team have been preparing for months. We expect all participating teams to be highly disciplined and fierce competitors in our quest for qualification. “

ICC Development Manager Fara Gorsi said: “We are thrilled that the second sub-regional qualifier is to be hosted in Raleigh, USA, and experience the newly built community cricket facility in the Town of Morrisville. With passionate teams full of fresh talent, it is an exciting time for the Americas region, as members look to make competitive strides in pursuit of the men’s ICC World T20 2020”.

The first day of fixtures at the ICC World T20 Americas Qualifier A on 19 September have been rescheduled to 20 September. Further preparation was needed to the facility, as a result of the aftermath of Hurricane Florence. For all fixtures, please click here.

Live scoring and digital clips of the event will be available on www.icc-cricket.com.