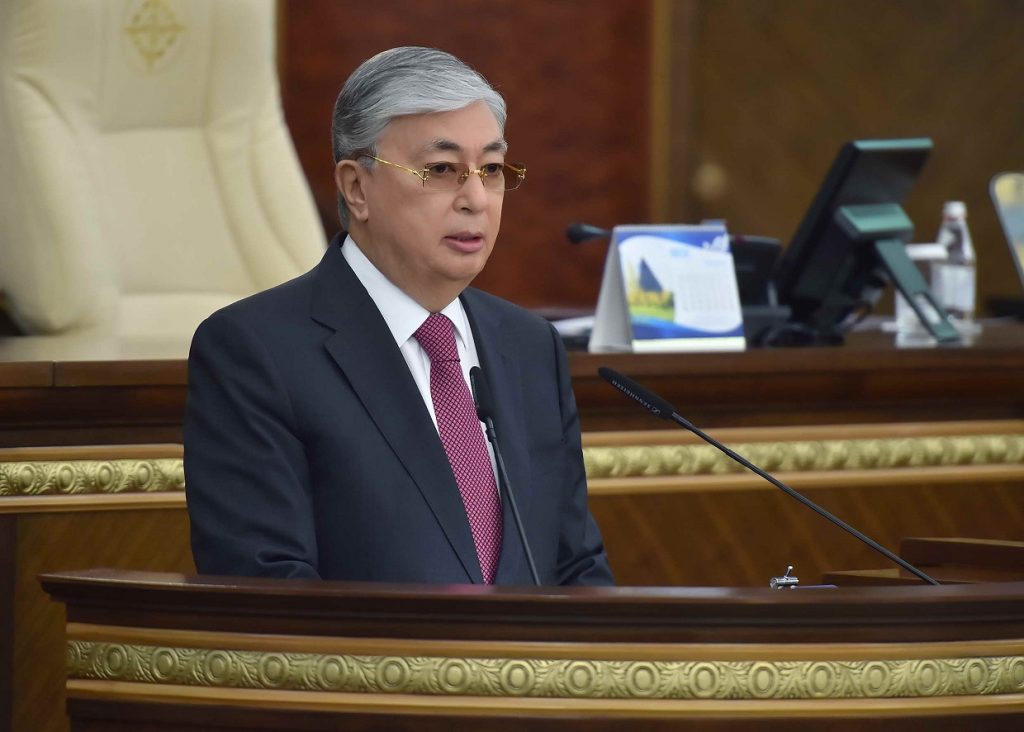 The speech emphasised his goal of having a strong president, an influential parliament and an accountable government. It reflected the government’s continued focus on reducing inequality in Kazakhstan and improving Kazakh citizens’ quality of life.

At the same time, the President also focused on political and economic development, including supporting micro, small and medium-sized businesses.

While much of President Tokayev’s speech prioritised domestic reforms, he also outlined several foreign policy priorities for Kazakhstan. These included:

* Intensifying efforts to attract foreign direct investment as a priority task of the government’s executive branch.

* The Ministry of Trade and Integration and the Ministry of Agriculture should support farmers to market their products to foreign markets.

* The government will continue to support to activities of the Astana International Finance Centre, as Kazakhstan continues to develop its financial sector and digital economy. 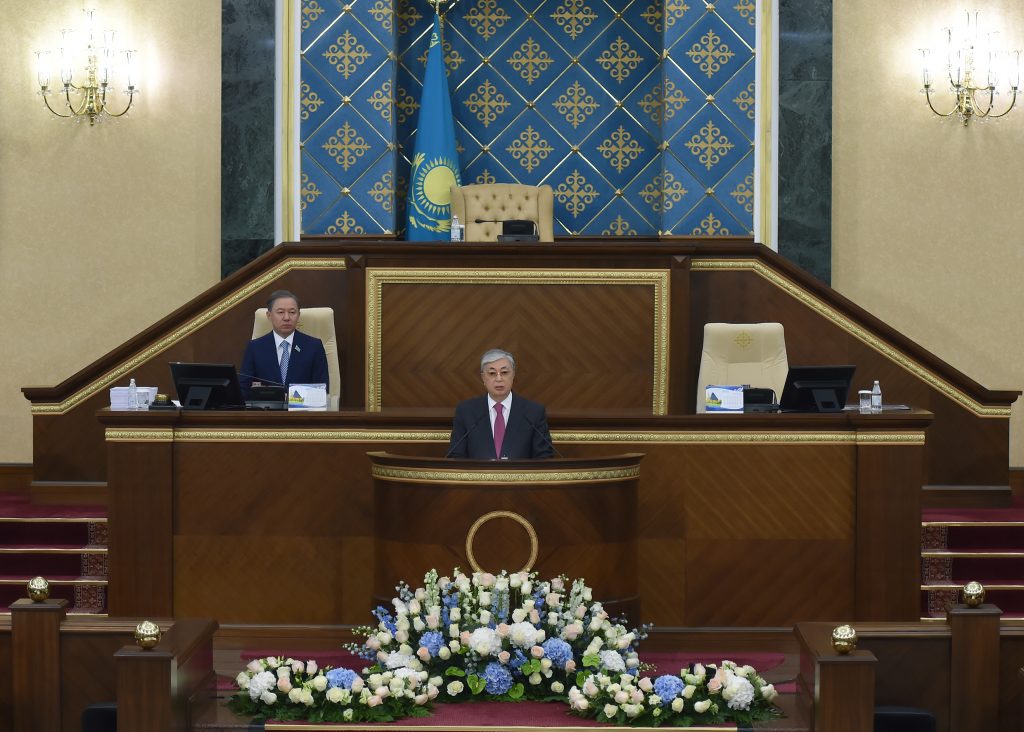 Domestic Reforms
* Political development and dialogue – The upcoming parliamentary elections will contribute to the further development of Kazakhstan’s multi-party system. In addition, a department has been created in the Presidential Administration that will monitor the quality of reviewing citizens’ requests by state bodies. Furthermore, the President proposed a new concept of a “state that listens”, which aims to facilitate dialogue between civil society and government.

* Supporting agriculture – The amount of irrigated land in Kazakhstan must be gradually increased to 3 million hectares by 2030, ensuring agricultural production grows by 4.5 times.

* Law and order – Citizens will have greater rights to hold peaceful rallies in key locations. In addition, all contradictions and ambiguities of the legislation should be interpreted in courts in favour of citizens. Furthermore, urgent action will be taken to tighten the penalties for those who commit serious crimes, including sexual violence, drug trafficking, human trafficking, domestic violence against women and serious grave crimes against individuals, especially children.

*Improving the education system and protecting the rights of children.
– Over the next four years, teachers’ salaries will double, and next year teachers’ salaries will increase by 25%. With over 80,000 children registered as having a disability, 58 billion tenge ($150 million) will be allocated over the next three years to ensure that equal opportunities for people with special needs are created. The network of small and medium- sized rehabilitation centres for children will be expanded

* Regional development and local authorities – Regional development budgets will exceed 800 billion tenge by 2022. In addition, a system for assessing the effectiveness of local authorities will be introduced. If more than 30% of residents believe that the mMayor of a city or a village is ineffective, a special commission by the Presidential Administration can
be created to study the problem.

* Modernising the tax system – The modernisation of the tax system should focus on the more equitable distribution of the national income, and the government will ban all payments and fees that are not found in the tax code.

* Implementing the Nurly Zhol programme – The government will continue to implement the plan to develop and modernise roads, railways, ports, digital infrastructure, education and the civil service, investing
more than 1.2 trillion tenge ($3 billion) by 2022.

* Increasing the provision of housing – The government should develop a unified model for housing development, based on the principle of increasing the affordability and modernity of housing, especially for socially vulnerable aspects of the population.