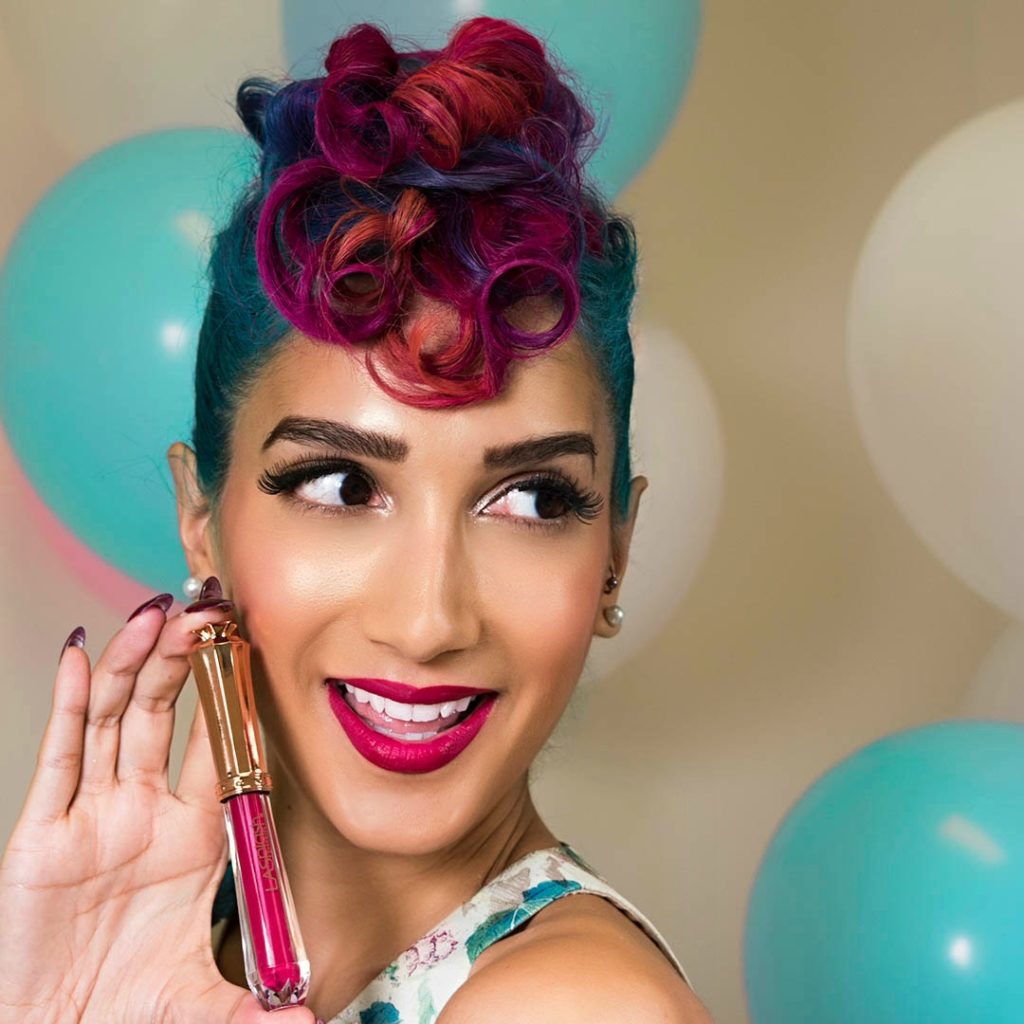 Singapore’s first burlesque artist, Sukki Singapora, has teamed up with global cosmetics brand LASplash Cosmetics to create a six-colour lipstick collection made up of three mattes and three glosses ranging from pretty pinks, a glamorous gold and statement reds.

The lipistick collection has been designed for young women who are looking for long-lasting performance with zero cake, flake, crumble, smudge or smear.

Said Sukki: “I wanted to create a line of colours to inspire and empower young women to be themselves, and who better to partner with than a fantastic beauty brand that I’ve been using for many years to create my most powerful looks – both on and off the stage.”

“I’m also really proud of working closely with the LASplash team, and spending so much time in the factory to formulate and design everything from the colour-range, the glitter in each of the lipsticks and the lotus flower packaging.

“Of course the best part of the process was choosing the scents which are based on my favourite flavours of cake – as everyone knows how much I love cake!”

As a special introductory offer for orders of six or more lipsticks, LASplash Cosmetics is offering free shipping. 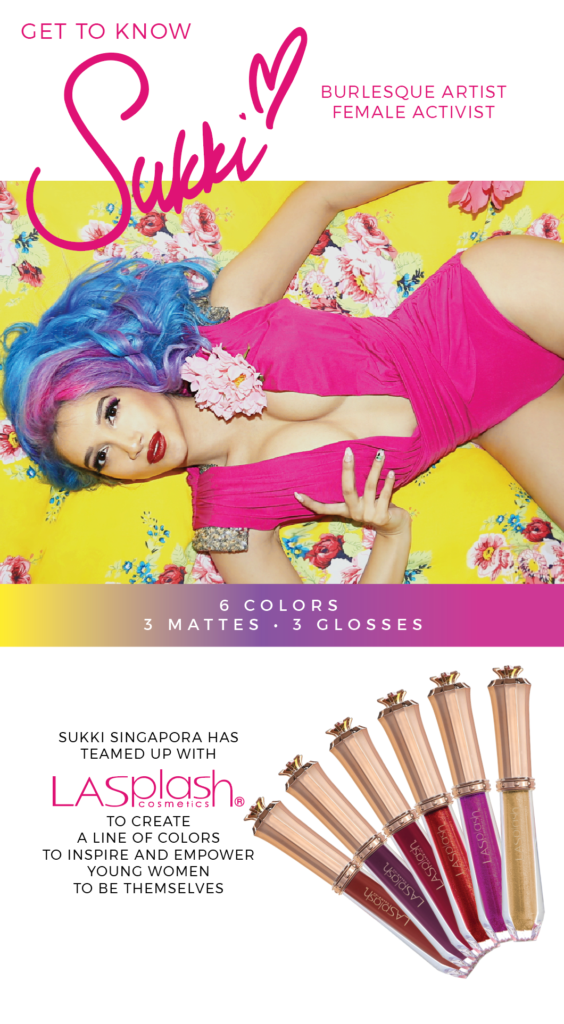 Sukki Singapora is Singapore’s first burlesque artist who gained global recognition when she became the first woman to perform a full legal burlesque show in Singapore in January 2015 after four years of campaigning.

Asian Women of Achievement Awards. Her achievements led to an invitation for tea from the British royal family. In July 2015 Sukki was awarded the ultimate Burlesque accolade, an invitation to perform at the Burlesque Hall of Fame. A year later, she was shortlisted for the United Nations Women’s He For She Awards and subsequently went on to headline the closing parties for the London Fashion Week for the second year in a row.

The 28-year-old, born to a Singaporean father and an English mother, both doctors, now travels around the world as both an artist and an ambassador for The Sharan Project, a charity providing support for vulnerable women.

Sukki, who  became a British citizen at 18 and attended the Univesrity of Nottingham, is known for her lavish, quirky and elaborate performances and costumes, which bring a modern twist to a timeless art. She designs her own gowns and corsets which are encrusted with thousands of Swarovski crystals and imaginative embellishments. 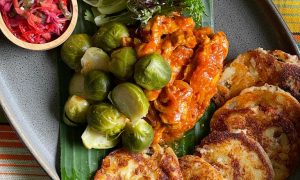 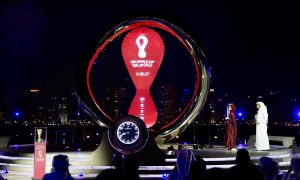 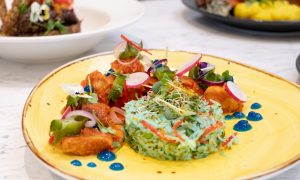 Publico Ristorante opens at The Quayside
To Top