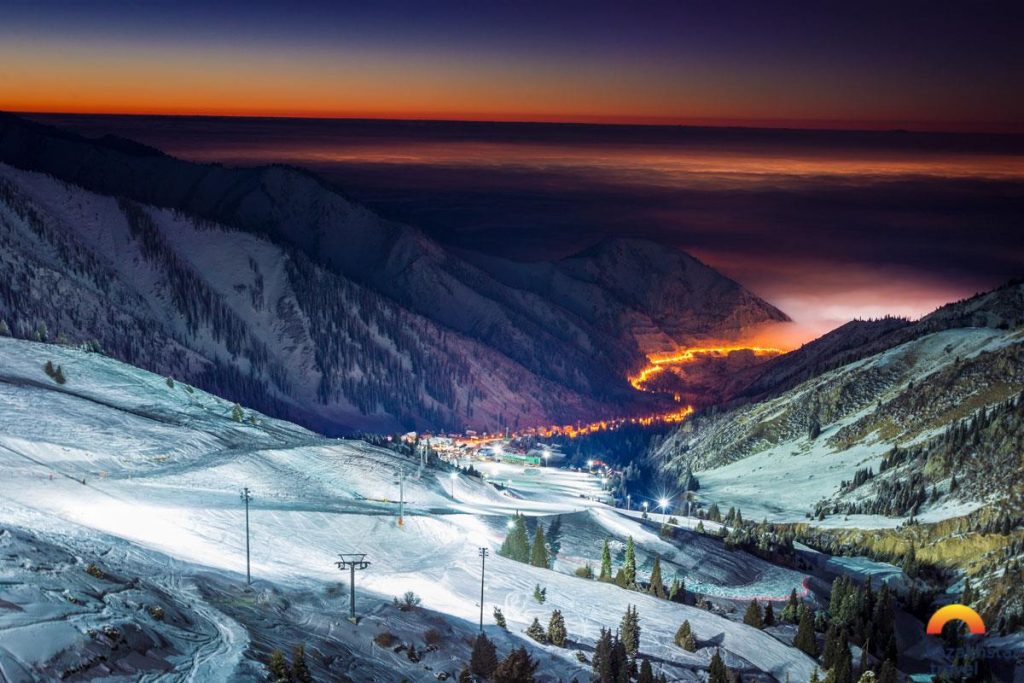 The opening ?eremony for a new season of night skiing from the Talgar Pass took place at Shymbulak Mountain Resort in Almaty, Kazakhstan, on November 27.

Shymbulak is the largest ski resort in Central Asia.

The Shymbulak Mountain Resort, located in the picturesque gorge of Trans-Ili Alatau, was established in 1954.

Since the mid-1950s, Shymbulak has been the training base for Soviet skiers, and hosted championships in the USSR and Kazakhstan. It takes 15 minutes to get to the resort from Almaty city. 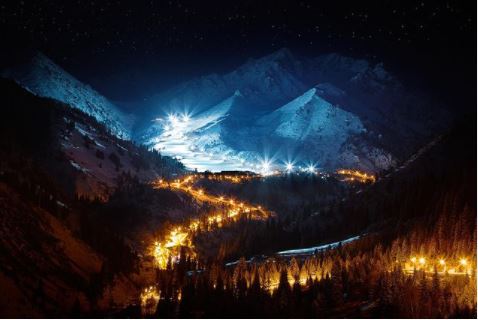 It is a favorite destination not only among Kazakh and Russian tourists, but also among guests from far abroad as a place of year-round active holiday with developed infrastructure, quality service and acceptable prices.

Shymbulak ranked first on the list of the best ski resorts in the Commonwealth of Independent States (CIS) in 2020.

The ceremony included red ribbon cutting and the first mass skiing run from a height of 3,200 metres.

The mountain resort is about to become the owner of the highest illuminated route in the world, as the length of the trail is 3,640 metres. The administration submitted the application to Guinness World Records for data confirmation. 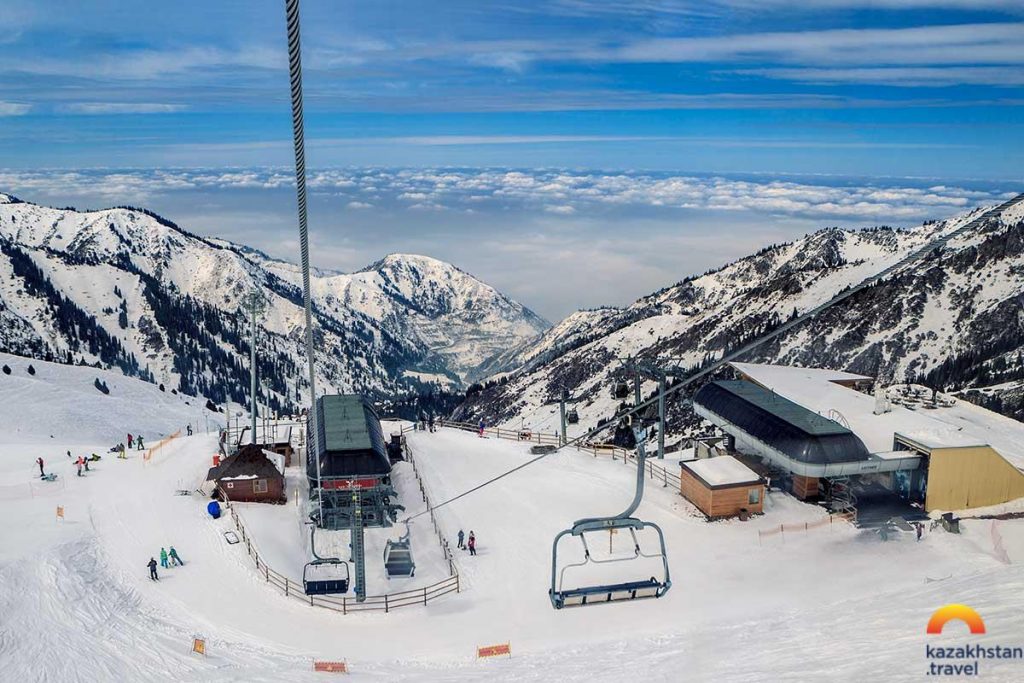 The Shymbulak Mountain Resort ranks first on the list of the best ski resorts in the Commonwealth of Independent States (CIS), according to Russian tourism and sport website turstat.com

The rating highlights the best CIS resorts for winter vacations, especially in January and February. The website notes the best skiing and snowboarding spots are in Armenia, Azerbaijan, Belarus, Kazakhstan and Kyrgyzstan.

The website released two lists based on tour analysis and vacation offers – the most popular ski resorts and the most visited. The top three in the latter category are all in Kazakhstan – Shymbulak in Almaty, Altai Alps near Oskemen and Nurtau near Burabay. They were followed by Belorussian Lahoysk and Silichy (Belarus), Shahdagh and Tufandag (Azerbaijan), Tsaghkadzor (Armenia), Karakol (Kyrgyzstan) and Chimgan (Uzbekistan).

The most popular resorts are rated by country. Kazakhstan leads the list, with Shymbulak at the top, followed by Belarus, Azerbaijan, Armenia, Kyrgyzstan and Uzbekistan.

“Our resort is year-round and has all seasons. Our resort is probably the most recognisable besides our friends, Rosa Khutor (Russia). In addition, we have the longest skiing season among CIS resorts. Due to artificial snow and our soft and comfortable climate, our season lasts from November-May,” said the Shymbulak Mountain Resort spokesperson.

Many foreign tourists are eager to visit the resort each season and share their experiences when they return home. Of 800,000 visitors each year, 30 percent are from abroad, it added. 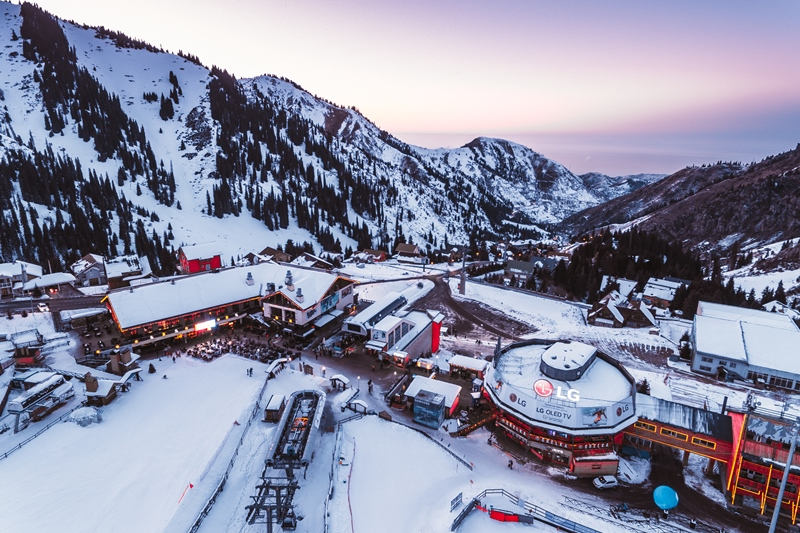 To stay on top, Shymbulak has continued to add and develop its services, including renovating and expanding the renting facility and locker rooms, renewing the inventory and digitising the renting process.

The resort has also started snowcat guided tours, a special truck used to prepare the slopes and travel across the snow. Gorilla Snow Park was moved to Left Talgar Gorge to accommodate expanding the ski area. In the new season, it will host competitions featuring international riders, such as flight and gliding masters performing stunts at Gorilla Winter Jungle.

“We take care of the resort’s visitors and constantly develop the infrastructure. The fact that the resort has received recognition is not surprising,” said the spokesperson.