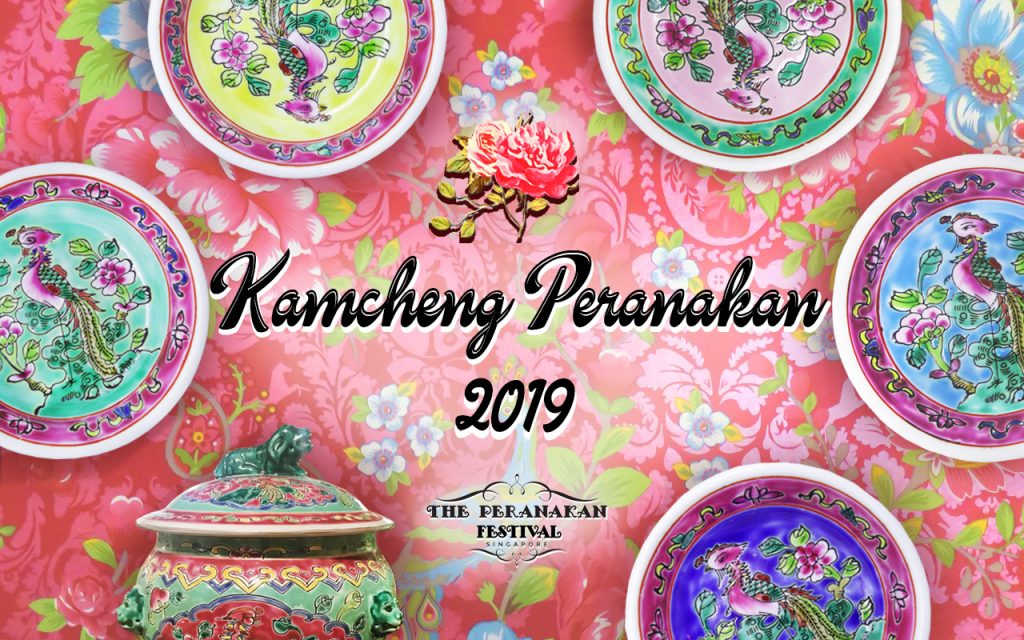 From now till 31 July 2019, rediscover the meaning of kamcheng at The Peranakan restaurant’s 3rd annual edition of the Kamcheng Peranakan Festival. Kamcheng refers to the elaborately-decorated, traditional Peranakan storage vase and also means friendship, the theme for this year’s Peranakan Festival.

“Now in our third year, we feel this is a great time to further strengthen the kamcheng we have created between Peranakans and other cultures over the past two years. As such, we have created a colourful timeline of events to be held this June and July. Through the Peranakan Festival, people can discover more about our culinary heritage through various gastronomical experiences and learn more about our literature and culture through talks by experts in the field,” said Founder and Executive Chef of The Peranakan, Baba Raymond Khoo.

With culinary heritage being one of the cornerstones of Peranakan culture and a traditional way for Peranakans to strengthen kamcheng between individuals and communities, this year’s Peranakan Festival sees the debut of the Peranakan Food Festival, featuring key highlights such as Eurasian Peranakan dinners, wine-pairing menus and workshops at The Peranakan restaurant. 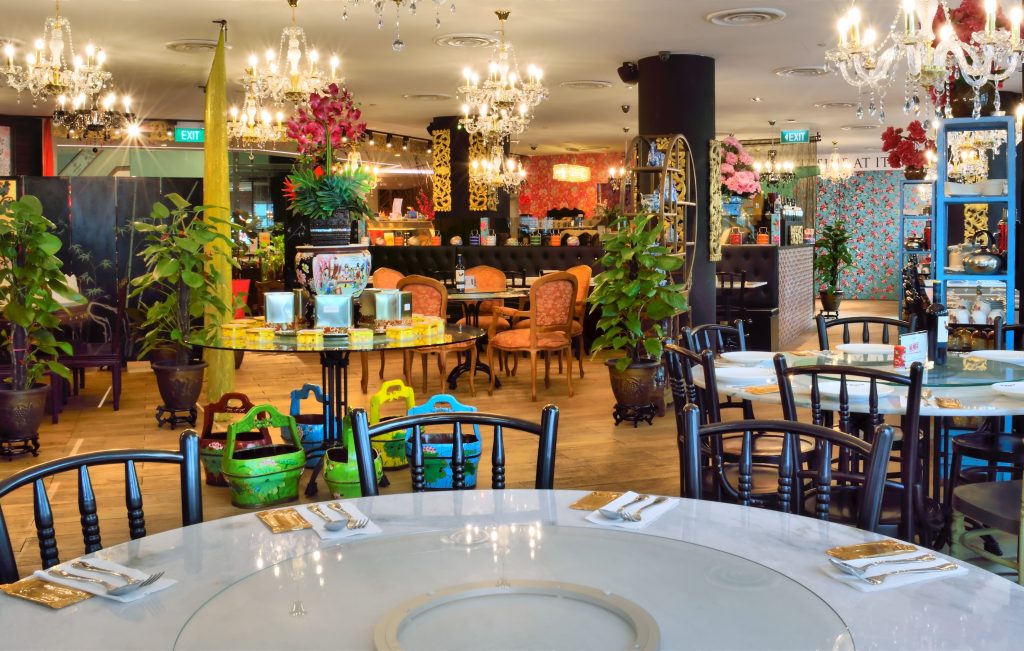 Journey through the history of the Peranakans and Eurasians through specially-crafted Eurasian Peranakan menus ($45++ per person) by Eurasian cuisine specialist Chef Lionel Chee every Sunday from 9 June to 14 July.

With a different menu every week, taste culinary delights from both Peranakan and Eurasian cuisine.

On the Eurasian front, savour dishes such as Devil’s Curry, a colourful dish that encapsulates the global footprint of the Portuguese voyageur, and Potato Cutlet, hand-mashed yellow potatoes seasoned with spices such as garlic and black peppercorns and coated with bread crumbs that is shallow-fried over a low fire after at least 6 hours in the freezer.

Discover the versatility of Peranakan cuisine with wine and sake pairing dinner menus ($150++ per person) at The Peranakan restaurant.

Enjoy Italian, German, and Spanish vintages such as Cornarea Roero Arneis 2017, Piedmont and Cloe Chardonnay 2017 with Peranakan favourites like Ayam Buah Keluak and Sambal Udang. For those looking for something different, experience how the crispness of Nagasaki prefecture sake, such as Bansho Seisen Sekijowonagaru and Junmai, complements the spice-rich flavours of Peranakan cuisine perfectly.

For those who enjoy an afternoon tipple, The Peranakan restaurant has partnered with homegrown Brass Lion Distillery for a High Tea with Gin session on 14 July ($88++ per person). 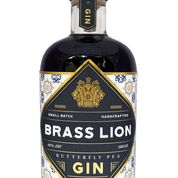 Butterfly Pea flower, a staple in Peranakan cuisine, makes its way into gin through the brand-new Butterfly Pea Gin. Carrying an intoxicating floral aroma, watch it morph from a dark blue hue to a soft shade of lilac while you enjoy some of The Peranakan’s High Tea delights including Mee Siam, Durian Pengat (using D24 durians that have been cooked, cooled and mixed with coconut cream and house-blended gula melaka) and Kueh Pie Tee.

Put your chef hat on and get hands-on experience with our culinary workshops ($60 per person, per workshop). In two separate workshops, learn how to make the two heritage dishes of Nasi Ulam, an herb rice salad usually served at special occasions; and Apom Bokwa, a quintessential Peranakan-style pancake often served with Kuah Pengat Pisang (made from coconut milk, gula melaka and bananas). Included in these workshops are the recipes, so you can recreate these dishes countless times at home.

Held at The Peranakan Gallery, immerse yourself in Peranakan culture through our series of talks on Peranakan artefacts and explore its literary world with the Baba Nyonya Literary Festival organised by The Peranakan Association of Singapore (TPAS).

Meet subject matter experts in Peranakan material artefacts as well as listen to the lives of some of the Peranakan pioneers who rest in Bukit Brown Cemetery.

Learn how to differentiate between batik made for Peranakans and batik made for Malays, how to distinguish between an original or reproduction of Peranakan porcelain and how to select investment-worthy Peranakan jewellery.

Have a peek into the lives of prominent Peranakans and the role they played in Singapore’s development at the Baba Nyonya Literary Festival (20-21 July). Enjoy live reading sessions of key Peranakan literature classics by their well-known authors such as Vivienne Tan, Shawn Seah and Stella Kon. Tickets are priced at $30 for a one-day pass or $50 for a two-day pass and include an exquisite tea by The Peranakan restaurant.

Celebrate Father’s Day at The Peranakan restaurant with our Father’s Day special which includes rare heritage dishes such as the colloquially-named Eggs n’ Brains, an old wives’ remedy for headaches. Enjoy this creamy omelette that has been spiked with pig brains, ginger and sesame oil.

Join The Peranakan Club and enjoy lifetime perks such as a complimentary bottle of wine to share for a table of five, or a bottle of Butterfly Pea Gin from Brass Lion Distillery for a table of ten. The Peranakan Club members will also enjoy 2 hours of free flowing Manon, Spanish Tempranillo, when they participate in the Gelek Gelek High Tea Dance (6 July, $50 per person, includes High Tea).

With something for everyone, come and celebrate Peranakan culture and heritage at this year’s Peranakan Festival from 7 June to 31 July 2019. 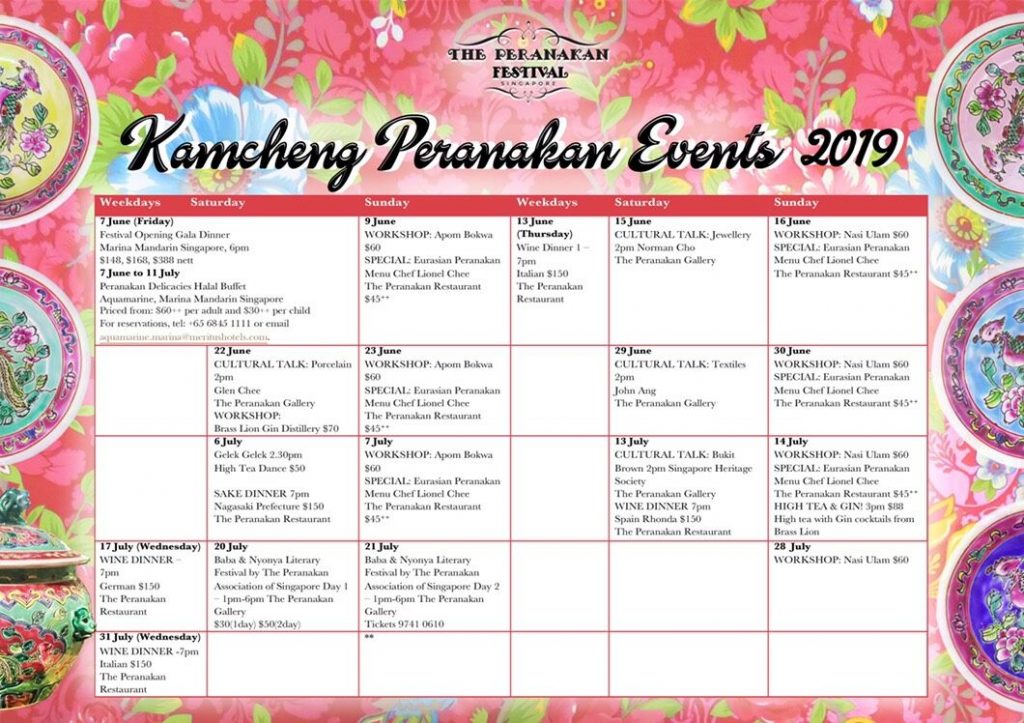 * DBS card holders enjoy $30 off any of its wine/sake pairing dinners and $20 off its workshops and high tea.

Helmed by Executive Chef Raymond Khoo, The Peranakan is the only restaurant that specialises in serving authentic Peranakan heritage dishes on Orchard Road. Located on the third floor of Claymore Connect mall, guests are given the chance to taste both famous and lesser-known Peranakan dishes that have been prepared following the recipes lovingly handed down by the Nyonyas and Babas in Chef Raymond’s family.