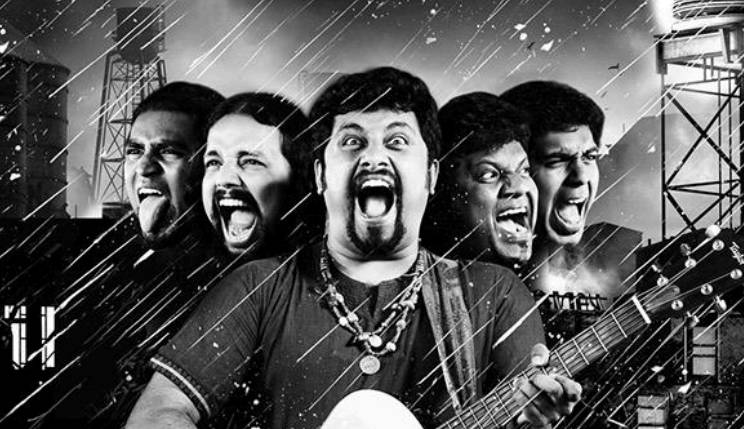 His music is strongly rooted in Indian traditions and culture and is best known for presenting ancient Kannada poetry with a contemporary, global sound.

With over 1,500 concerts in more than 30 countries, this is one of India’s biggest Indie acts. It will perform in Singapore at the Capitol Theatre on February 16 (Saturday), 2019.

A unique, energetic, musical experience, The Raghu Dixit Project is one of the most-sought after bands in India. Having played across the length and breadth of the country, the band now features prominently and regularly on some of the biggest music festivals around the world.

From their colourful lungis, a take on their cultural heritage, to their rooted and earthy sound, they have become a stellar example of modern India.

Over the last 5 years, the band has been a regular feature at venues around  the world, most notably their last International tour that spanned six countries  and over 30 venues, like the Sydney Opera House. 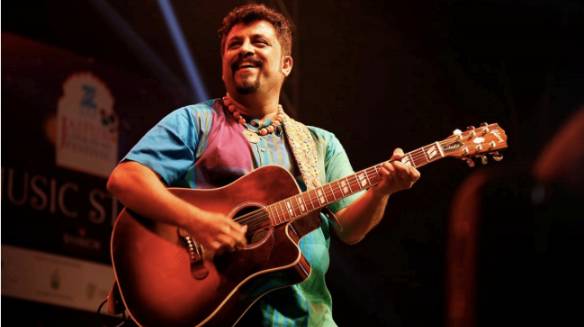