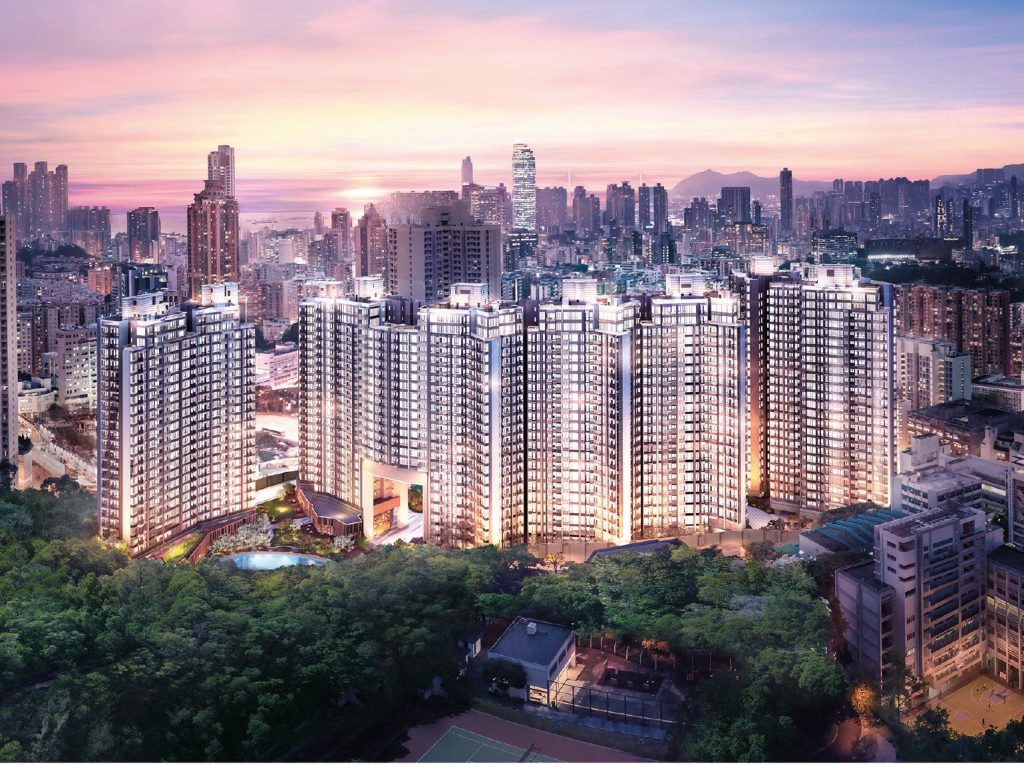 HONG KONG Cushman & Wakefield, a global leader in commercial real estate services, noted a change in momentum in the residential and property investment markets in Q3, as the property transaction volume dropped in the face of growing headwinds due to rising interest rates, China-US trade tensions and local government policies. Although property prices are not expected to drop significantly in the near term, should the above factors, especially the on-going trade tensions, impact the local economy, a price correction will likely begin in 2019.

At 48,431 S&Ps (Property Sales and Purchase Agreements), the first half of 2018 recorded the highest H1 transaction volume since 2012 (56,047 S&Ps), as the market seemed to have grown accustomed to the policy factors during the past six years and performed robustly under strong fundamentals. However, since the US and China began to cross swords over bilateral trade in June, local property transactions fell from a high of 9,520 S&Ps in June - the highest level since September 2016 - to 8,796 in July and further to 6,966 in August, with a drop as much as 26.8%.

Mr Alva To, Cushman & Wakefield's Vice President, Greater China & Head of Consulting, Greater China, said:  "Sales volume will drop further in September and should stay at 5,500 S&Ps on average per month for Q4."

Despite falling sales, home prices continued to grow but the rate of increase has slowed. As of September, the price of representative estates such as City One Shatin and Taikoo Shing went up by 16.1% and 18% YTD respectively, while increases of 15.7% in Residence Bel-Air and 12.4% in The Harbourside were recorded.

In fact, according to the Hong Kong Residential Market - Gathering Storm Clouds? report launched by Cushman & Wakefield today, apart from trade tensions, rates hikes and a new government measure in the form of vacancy tax are also playing into blurring the outlook of the primary sales market for the remainder of 2018 and into 2019. Mr Reed Hatcher, Cushman & Wakefield's Director and Head of Research Hong Kong and author of the report, explained the implications:

The rise in borrowing costs may not affect overall housing prices initially. However, home prices may come under pressure if a 100bps mortgage rate hike is assumed by the end of 2019, as the increase in monthly mortgage payments will push affordability ratios up and result in more buyers failing the stress test, which in turn could reduce transaction volumes and cool investment sentiment.

The China-US trade tensions is likely, in the first instance, to affect the local trade and logistics sector, which accounted for 22% of Hong Kong's GDP and one-fifth of the labor workforce as of 2016. Although the HKSAR government has previously estimated that the trade tensions could drive GDP down by 0.1 to 0.2 percentage points over the near term, the longer term impact could be more severe if the situation worsens. Meanwhile, resulting weakness in the RMB could dampen mainland Chinese buying power for Hong Kong homes, while the struggles in the stock market could impact the buying sentiment.

The current supply of unsold units (around 9,000 units in H1 2018 according to the Buildings Department) is unlikely to provide relief to the overall market. Even if the tax will accelerate the sale of mass residential units, the supply in the near term are insufficient to dampen the market. However, the tax may prompt a change in pricing strategies as developers may push to obtain pre-sale approval for projects -- of more than 15,000 units that have commenced construction in 2016 or before - in a bid to avoid the vacancy tax.

Mr Hatcher said: "Under the above three factors, more potential home buyers will adopt a wait-and-see approach amid rising uncertainties and transaction volumes are expected to fall in the remainder of 2018. On the other hand, limited supply and some pent-up demand will continue to support home  prices, and they are expected to be fairly stable through year end."

Mr To added: "However, we may see a price correction in 2019 if the current trade tensions escalate into a full-blown trade war, given the strong economic ties between Hong Kong and the Mainland. The slowdown in the Mainland economy will dampen purchase sentiment and weigh on local home prices, which could drop as much as 10% - a range that depends heavily on how the trade war pans out."

As in the residential market, the property investment market lost a bit of momentum in Q3, which recorded only 64 major transactions (each with a consideration of over HK$100 million) so far in the quarter. Although around 80 major deals are expected by the end of September, it reached just half the transaction volume in Q2, which showed that investors were also growing wary of the potential impact of approaching headwinds on the residential market, resulting in fewer and slower sales.

Albeit with fewer transactions, lesser considerations and smaller average deal sizes, the distribution pattern of capital in Q3 was similar to that in Q2, which was again dominated by a preference for luxury residential. Notable transactions in the quarter included two en-bloc office deals (8 Observatory Road & Octa Tower) showing that office pricing remains firm and is able to withstand the change in the market sentiment due to the continued positive outlook for the sector.

Mr Ko said: "The on-going trade tensions will bring about the biggest uncertainty to the property market. Should the tensions escalate, the investment market will see a bigger drop in transaction volumes than the residential market, as seasoned investors are generally more sensitive to the change in international and domestic factors. However, if the current circumstances remain unchanged until year end, we still believe the transaction volume and considerations for the whole year will surpass the record of 2017, and developments in Q4 will provide more clues for an outlook of the market in 2019."

Cushman & Wakefield is a leading global real estate services firm that delivers exceptional value by putting ideas into action for real estate occupiers and owners. Cushman & Wakefield is among the largest real estate services firms with 48,000 employees in approximately 400 offices and 70 countries. Across Greater China, there are 20 offices servicing thelocal market. The company won four top awards in the Euromoney Survey 2017 in categories of Overall, Valuation, Agency Letting/Sales and Research in China. In 2017, the firm had revenue of $6.9 billion across core services of property, facilities and project management, leasing, capital markets, advisory and other services. To learn more, visit www.cushwakecentennial.com, www.cushmanwakefield.com.hk or follow LinkedIn (https://www.linkedin.com/company/cushman-&-wakefield-greater-china)