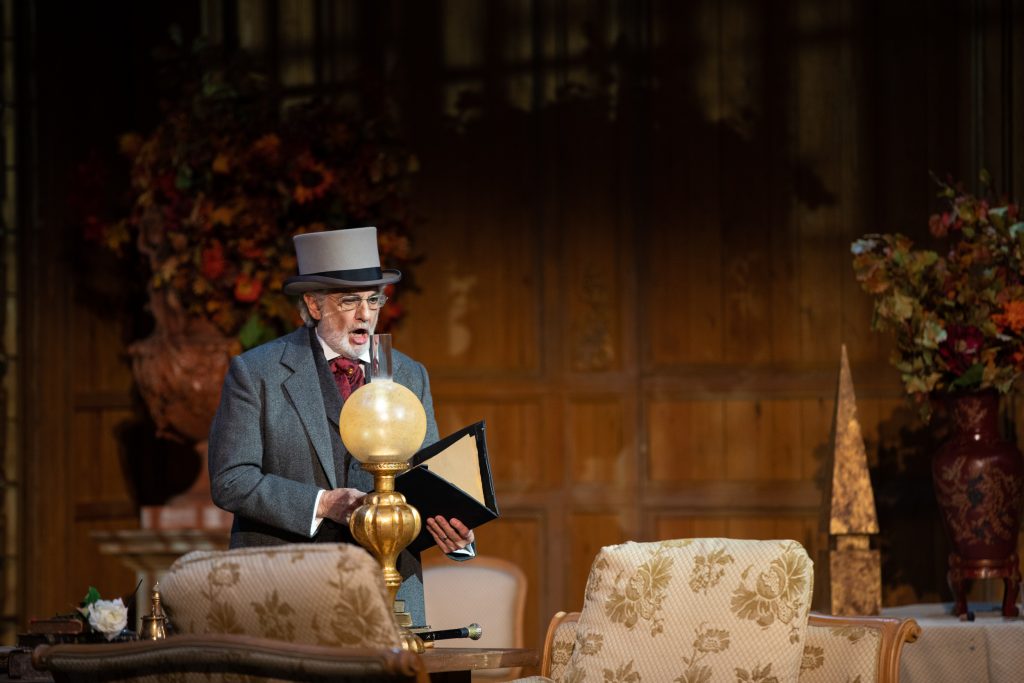 He plays the lover in Verdi’s tragic tale of a Parisian courtesan who tries to leave the life she knows to find true love.

It will be followed by five other stunning operas, including Donizetti, Mozart, Rossini and Humperdinck. 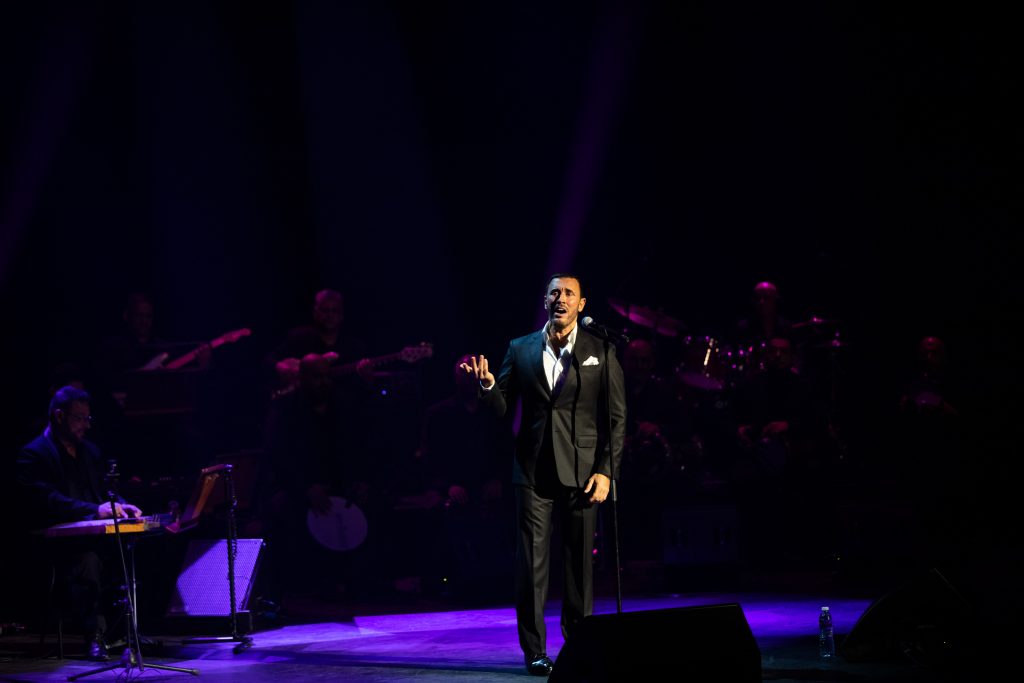 Inaugurated in 2011, it aims to shine in the Middle East by attracting top notch international opera troupes and orchestras.

Its latest season also features an authentic Arabic Music programme strewn with stars. Among them is Kadim al-Sahir, the Arab world’s most famous singer. He has sold more than thirty million records since Iraq banned his first single, Ladghat el Hayya (“The Snake Bite”), in 1987 for alluding to the nation’s repressive atmosphere.

Other offerings include traditional music from across Oman.

Three special concerts will be held during Ramadhan to celebrate and reflect on the season. Each will bring a new group of musicians together.

The final concert will star Lufti Bouchnak, who has been dubbed as Tunisia’s “Pavarotti”. 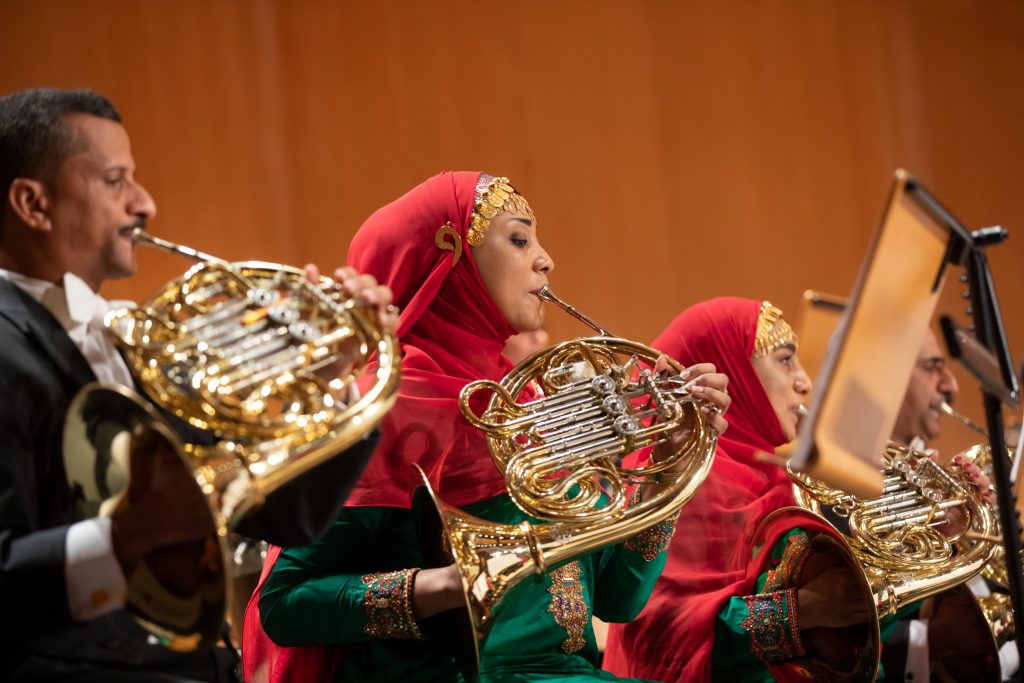 ROHM has global collaboration at its heart. It aims to use music to enhance ties between countries. This season’s themes include Japan and France in Military Music; Oman and the World (Nov 3, 4 & 5); and Oman, Bulgaria, the Philippines, and Brazil in Folk Music Festival (Jan 26 & 27).

A “Global Music Ensemble” will display a world of music without barriers between genres or countries (Dec 3). The star in the firmament is the queen of African expressive music, Fatoumata Diawara, a sell-out performer who has taken her sound to all corners of the globe (Feb 9 & 10).

ROHM has crafted its season with a broad audience in mind, aiming to engage people across generations and inspire creativity with musical excellence. It hopes to preserve and celebrate traditions from all over the world, highlight and engage with innovations in music, and to promote the huge talent of the artists who grace the stage.