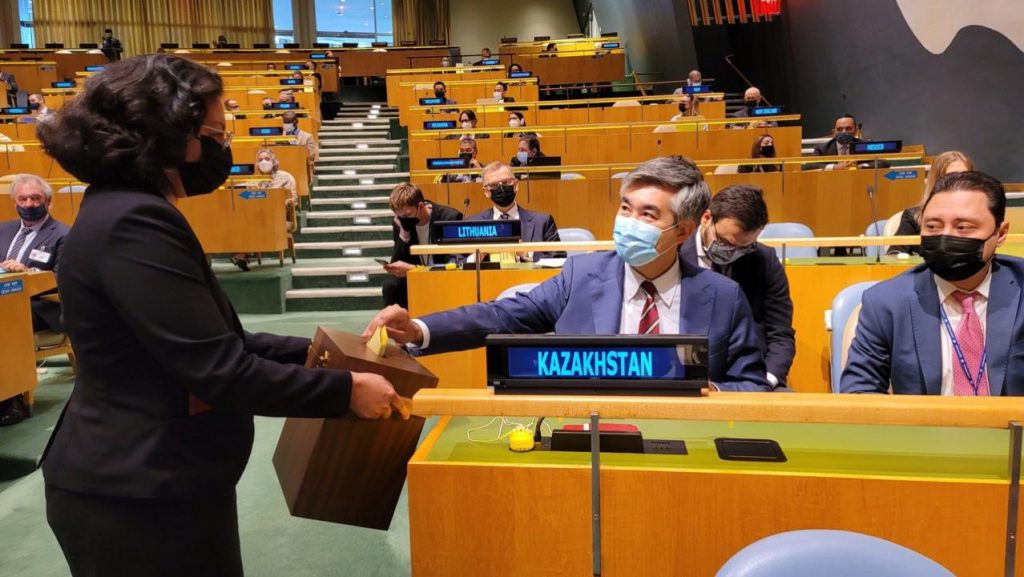 At the 76th session of the UN General Assembly in New York, the Republic of Kazakhstan was elected to the UN Human Rights Council (HRC) for the term 2022–2024.

The priority areas of Kazakhstan’s work in the Council will include the promotion of gender equality and empowerment of women, the universal abolition of the death penalty, and fight against all forms of intolerance, and promoting freedom of religion and belief.

It will also work towards upholding and assuring inclusive and universal education, as well as respect for human rights in the context of the COVID–19 pandemic. 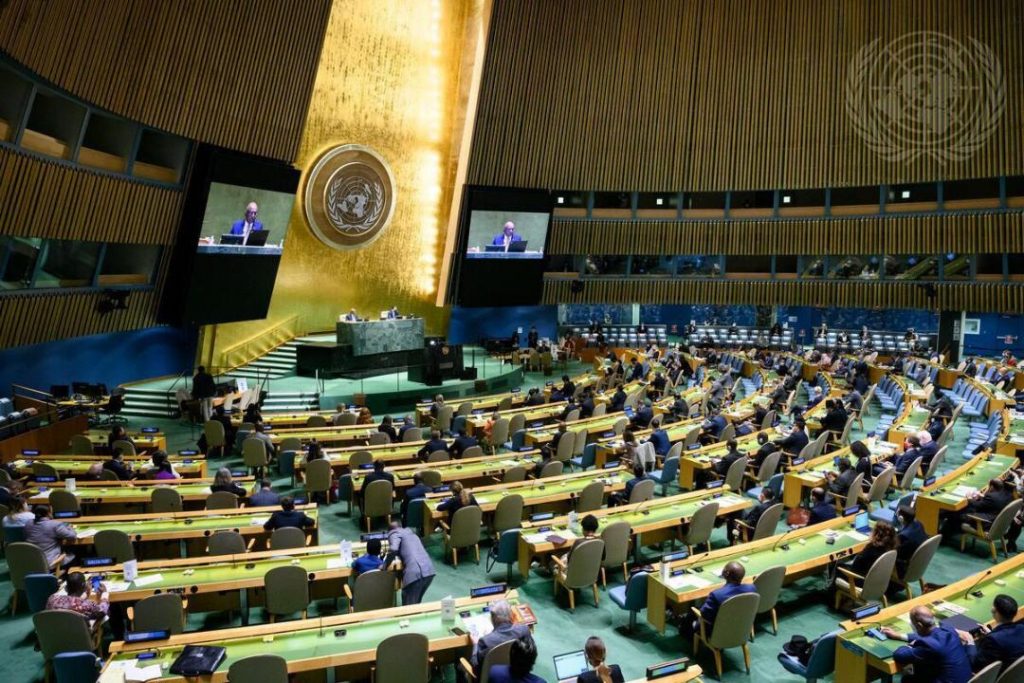 The election of Kazakhstan to the main human rights body of the World Organization is a recognition of the role that it plays as an active and responsible Member State in the process of promoting international norms and standards in the field of human rights and protection of universal freedoms. 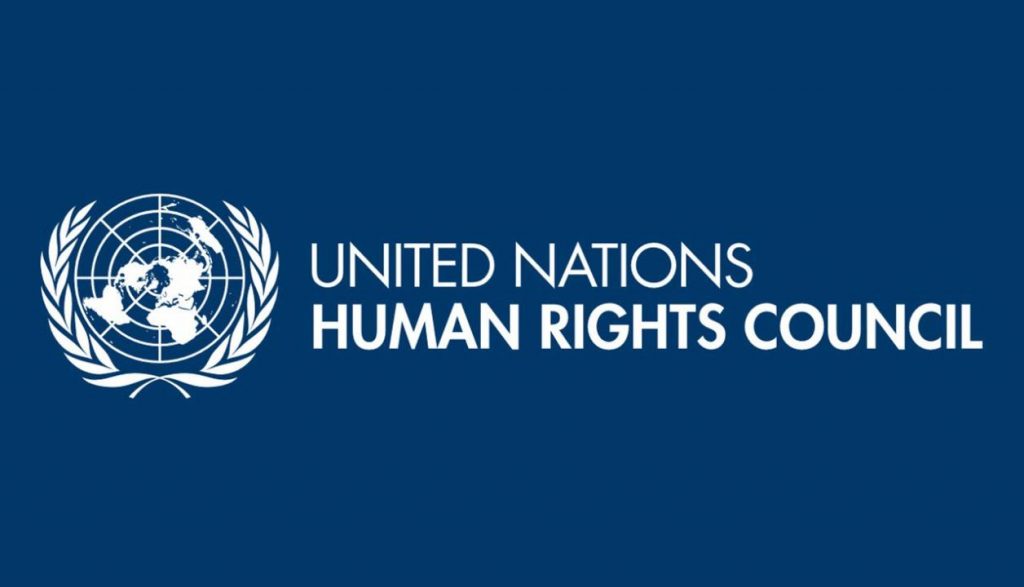 Kazakhstan was previously elected to the Council for 2013–2015.

The Human Rights Council is an intergovernmental body of the UN system which includes 47 States responsible for the promotion and protection of human rights worldwide.

The competence of the UN HRC includes deliberations on all thematic issues and situations in the field of human rights that require attention and need to be addressed.