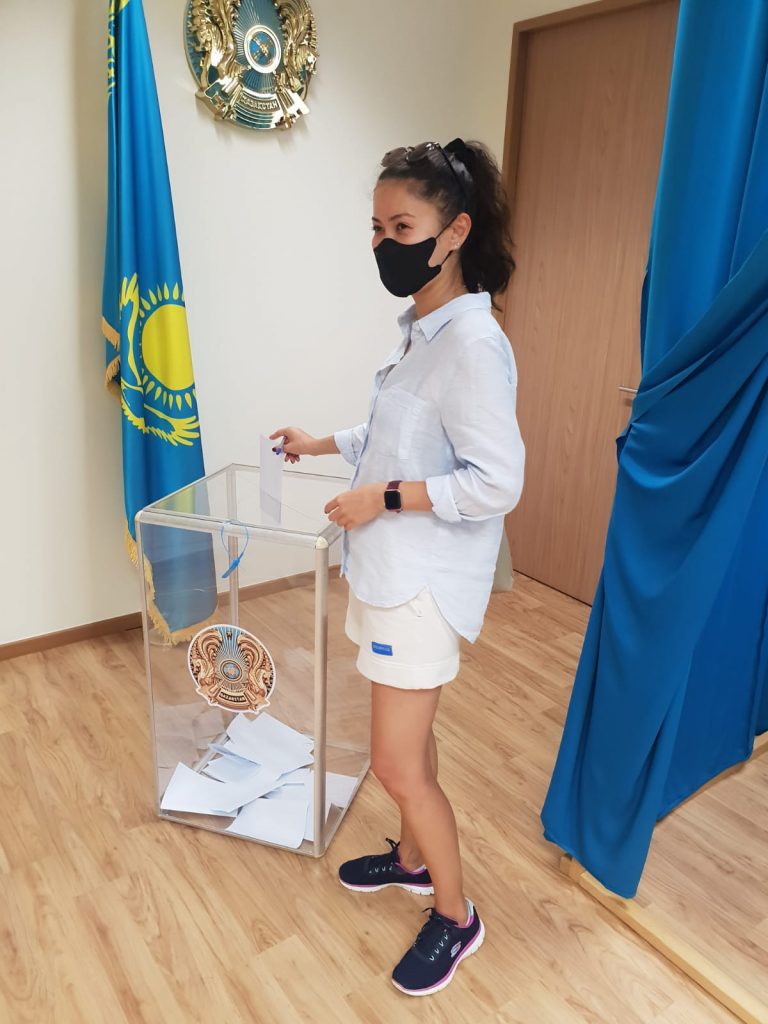 Fifty-three Kazakhs living in Singapore on June 5 voted in the referendum for Constitutional changes, which were initiated by Kazakhstan President Kassym-Jomart Tokayev with the aim to reform the political system after the three-decade rule of founding leader Nursultan Nazarbayev.

The amendments are aimed at decentralisation, ending “super-presidential” rule and stripping the 81-year-old Nazarbayev of his national leader status and special privileges, and preventing future nepotism by barring the president’s relatives from holding government positions.

Widespread violence in January – which grew out of peaceful protests over a spike in car fuel prices – left more than 230 people dead and prompted authorities to call in troops from a Russia-led security bloc. The drive for a “New Kazakhstan” in the wake of the violence has come from Mr Tokayev, the man Nazarbayev hand-picked to replace him as president in 2019.

Mr Tokayev, 69, said on June 5 that the referendum was only the beginning of his reform bid.

“The paradigm of relations between the state and society is changing, human rights are being put first,” he said after casting his vote. 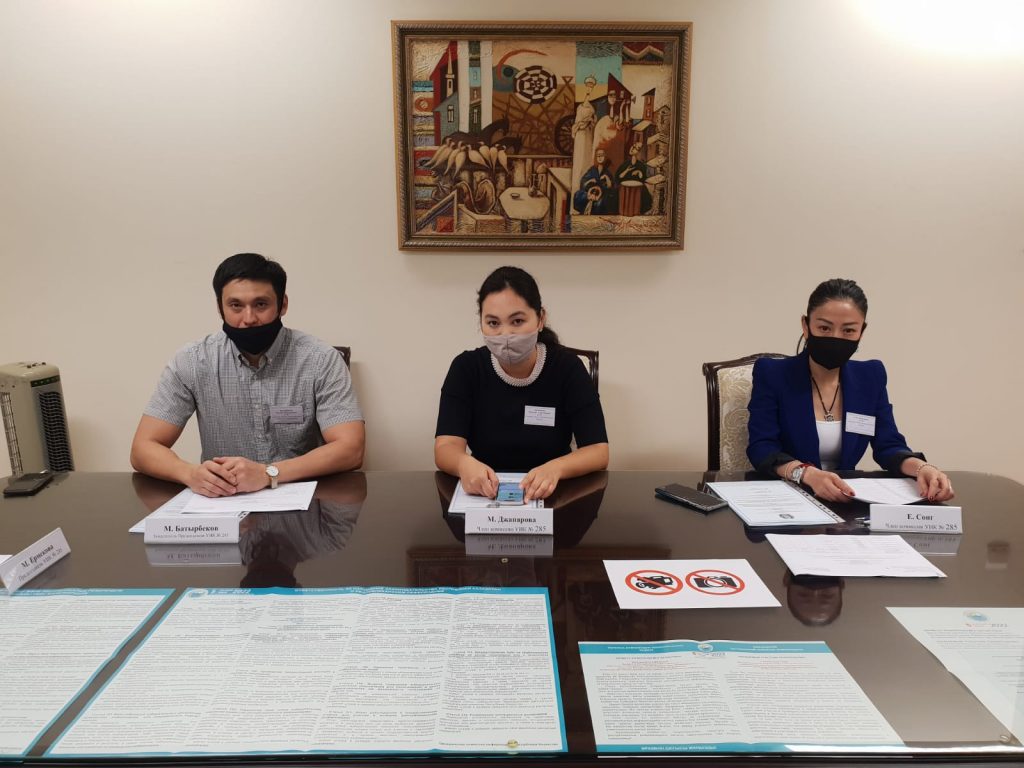 In Singapore, the polling booth at the Kazakhstan embassy opened at 7am for Kazkahs residing in Singapore and those in the island-state for work or holiday to vote. It closed at 8pm.

“I am supporting this call for changes so that our country can become better,” said Ms Zarina Levitskaya, 27, a student who has been living in Singapore for four-and-a half years. “We have to do it for a New Kazakhstan.

“We should have more people representation in how the government works and have laws that benefit all. For sure, there should be more democracy.”

Ms Meruyert Ashkenova, an analyst at Media Monks, was glad that she could vote in the referendum.

“Changes are important because they will uphold the rights of the citizens,” said the 33-year-old. “The voices of the people should be heard.

“Previously the President could do anything. But it is very imporant to have reforms after what happened in January. Now we are going to see more people participate in decision making which will hopefully boost our economy and make life easier for all of us.” 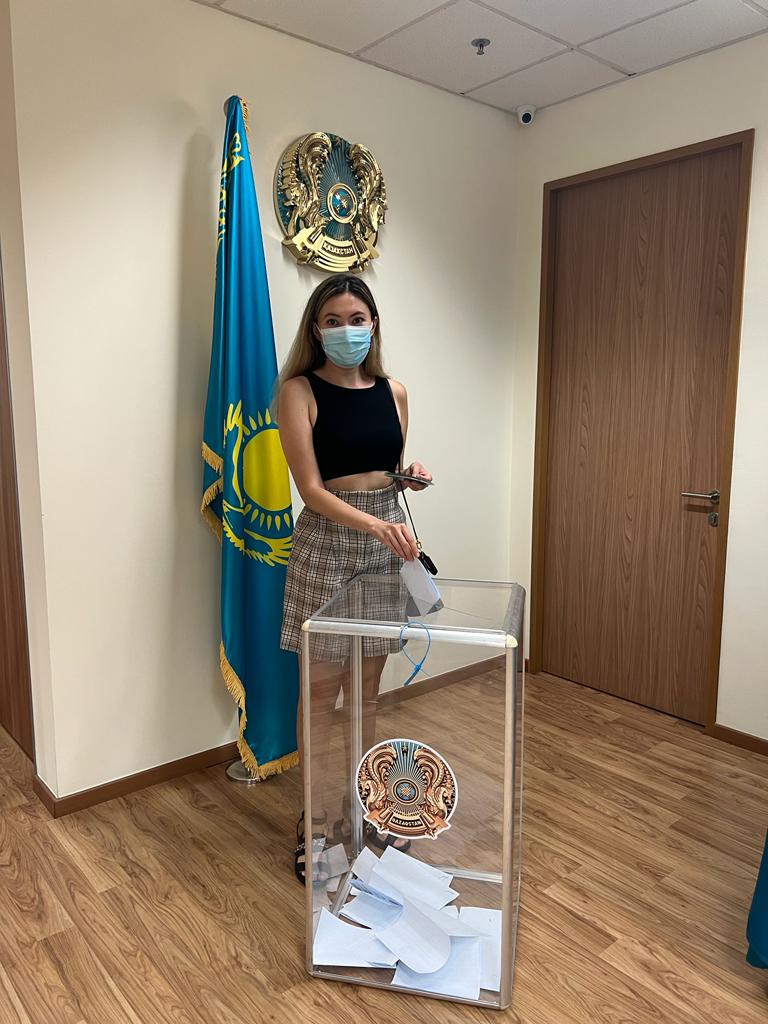 January’s unrest started as a protest against a fuel price rise and evolved into a broad display of public discontent with a system which concentrates power and wealth in the hands of a few.

Mr Tokayev has described the vote as a shift from “super-presidential” rule that will strengthen parliament and do away with Mr Nazarbayev’s privileges, including the constitutional title of Elbasy, or Leader of the Nation.

“We are laying the foundation for the Second Republic,” Tokayev said, addressing the nation on the eve of the vote. 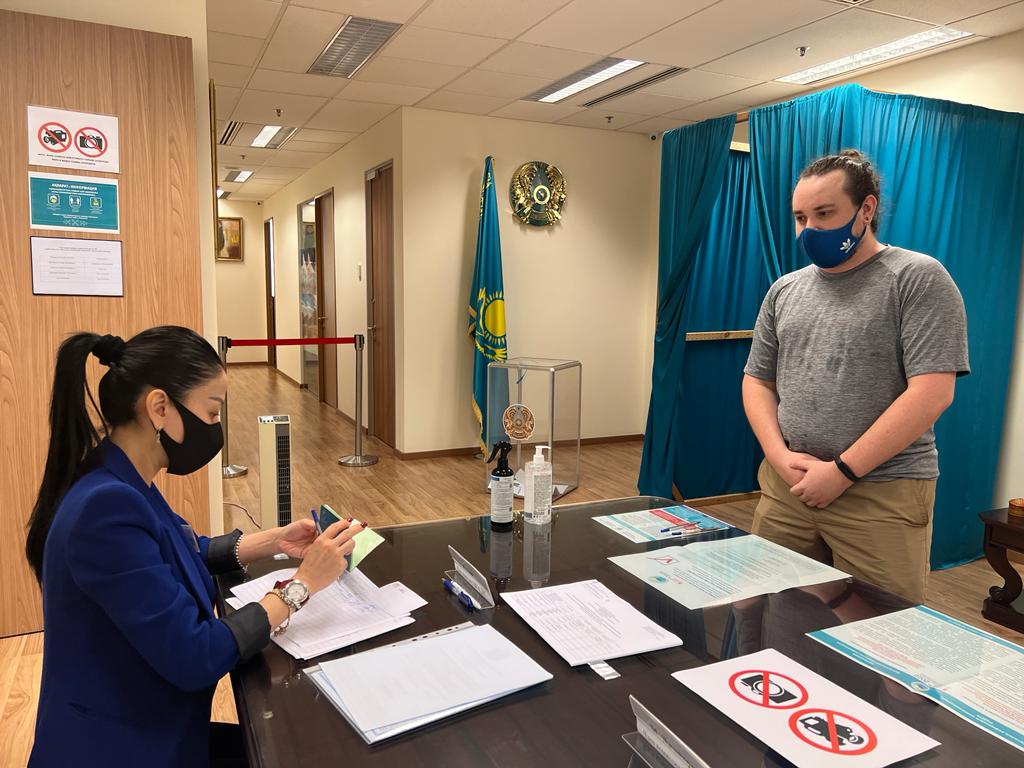 Mr Akhmet Ishmukhamedov, the founder and CEO of edutech, pointed out that Constitutional changes are “quite necessary” to carry out reforms.

“Previously, reforms were blocked,” said the 35-year-old. “It is important to limit the power of the First President. Time will show if anew kazakhstan will emerge.” 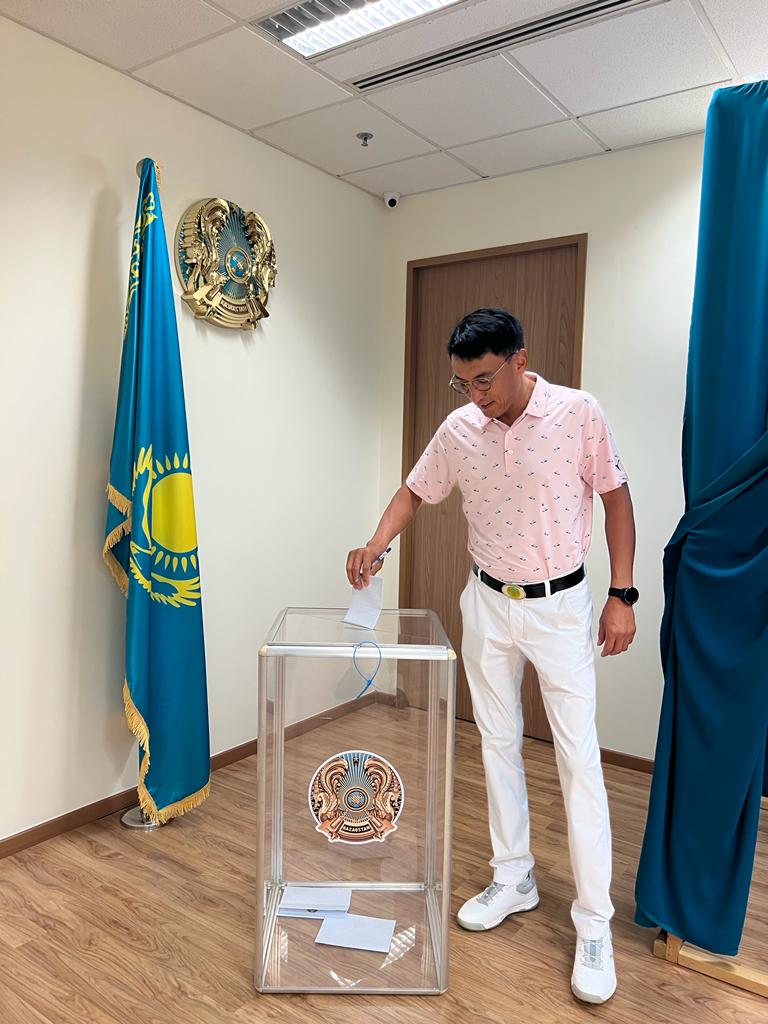 Mr Tokayev fully emerged as an independent figure this year, after subverting an attempted coup in January and removing Mr Nazarbayev and his relatives from key positions in the government.

Before January’s crisis, Mr Tokayev was widely seen as ruling in the shadow of Mr Nazarbayev, who in 2019 handed in his abrupt resignation after three decades in power. IT specialist Andrey Sakryukin, who has been living in Singapore for six years, felt his vote is important because “it will directly influence life in my country”.

“It is every citizen’s duty to express opinion and make our motherland a better place to live in,” said the 29-year-old. “The Constitution is the basis to formulate all laws which should play a big role in the progress of our country.”

Mr Alibek Tazhibayev, head of the Sotsis-A Institute for Social Research in Nur-Sultan, announed on June 6 that 76.7 percent of Kazakh citizens voted in favour of the amendments to the Constitution, according to exit poll results. The voter turnout was 67.5 percent.

According another exit poll conducted by Qogamdyq Pikir (Public Opinion) Research Institute, 74.8 percent of respondents voted for the amendments and the voter turnout was 70.1 percent.

Commissioned by Channel 31 TV and radio company, the exit poll was conducted among 24,000 respondents at 600 polling stations in cities, regional centers, towns and villages. 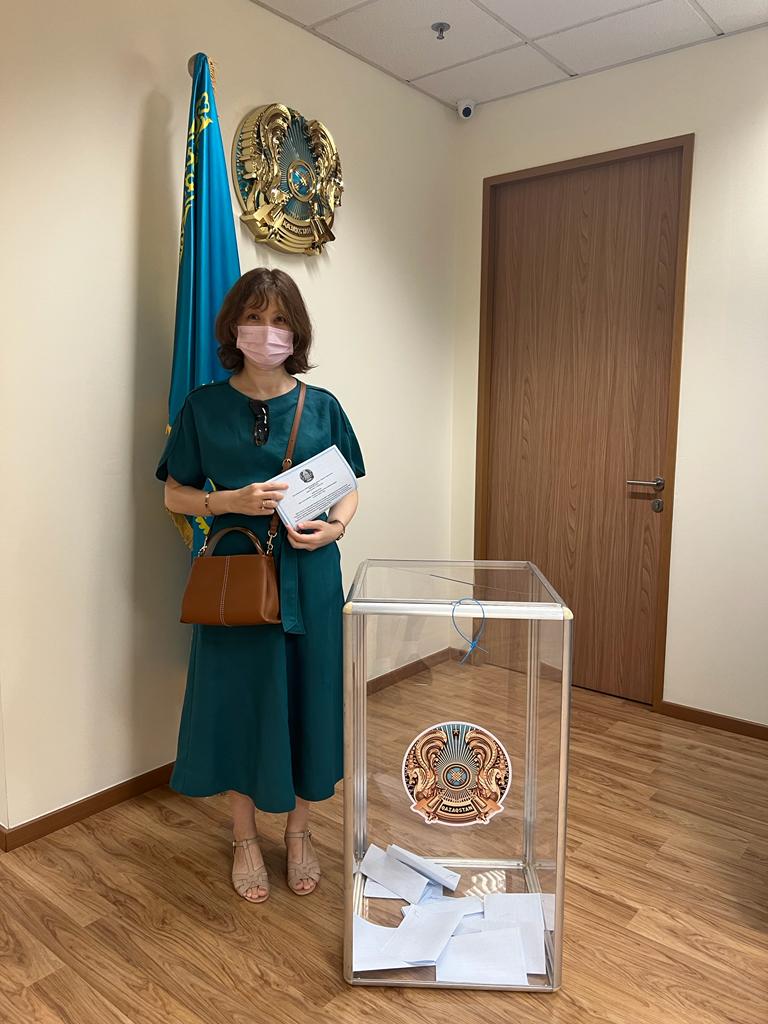 A third exit poll by the Institute of Democracy and commissioned by KTK TV channel showed that 79.4 percent of people supported the package of amendments to the Constitution.

The institute interviewed 15,000 people at 375 polling stations in Nur-Sultan, Almaty, Shymkent, regional centers, towns, and villages. It put the overall turnout at 66.3 percent.

On June 5, the polls were carried out at 10,012 polling stations including 65 representative offices of Kazakhstan in 52 countries. Polling stations were open from 7am to 8pm without a break.

According to the Central Referendum Commission (CRC), more than 8 million Kazakh citizens took part in the voting. The polling stations closed with 68.44 percent voter turnout.

The official results are expected to be announced on June 6 at a time to be determined by the CRC.

Construction worker saves girl from falling out of 8th floor window
Akhmet Baitursynov: The man who led Kazakhstan to enlightenment
To Top