Hektomeron, presented by the Marin Sorescu National Theatre in Craiova, Romania, is an extraordinary theatrical project.

It has a current pandemic context.

Hektomeron is based on Giovanni Boccaccio’s  The Decameron, written more than 650 years ago, after the Black Death struck Florence in 1348. 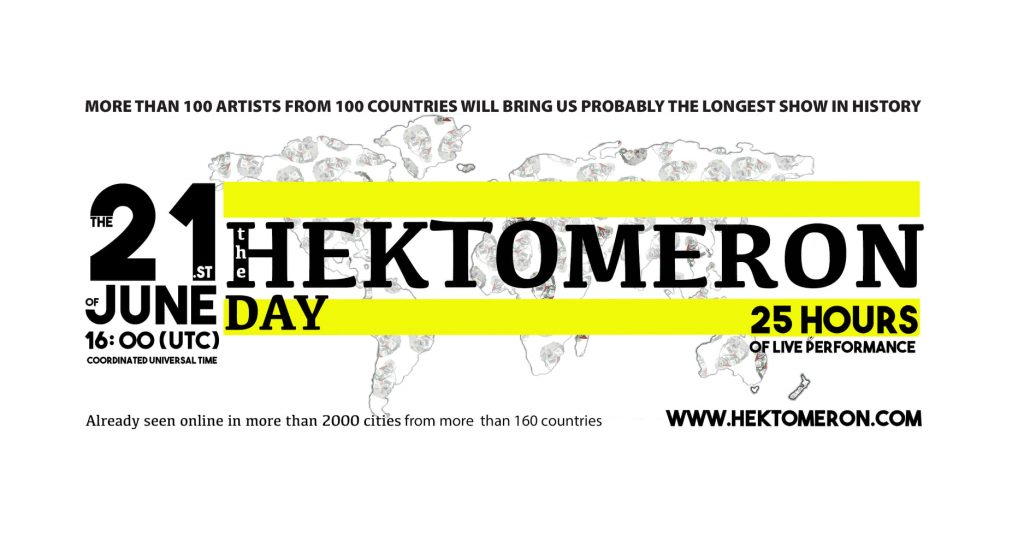 Marin Sorescu Theatre aims to send out a message of solidarity and unity with this initiative.

It is a milestone that will mark the contribution of artistes to this particular moment in universal theatrical history.

Hektomeron involved the production of 100 scenes of about 14 minutes each, created by 100 directors from 100 countries (including Singapore), who worked online with the actors of the theatre in Craiova. The episodes were broadcast daily on the project website, between the 15 January and 24  April 2021. 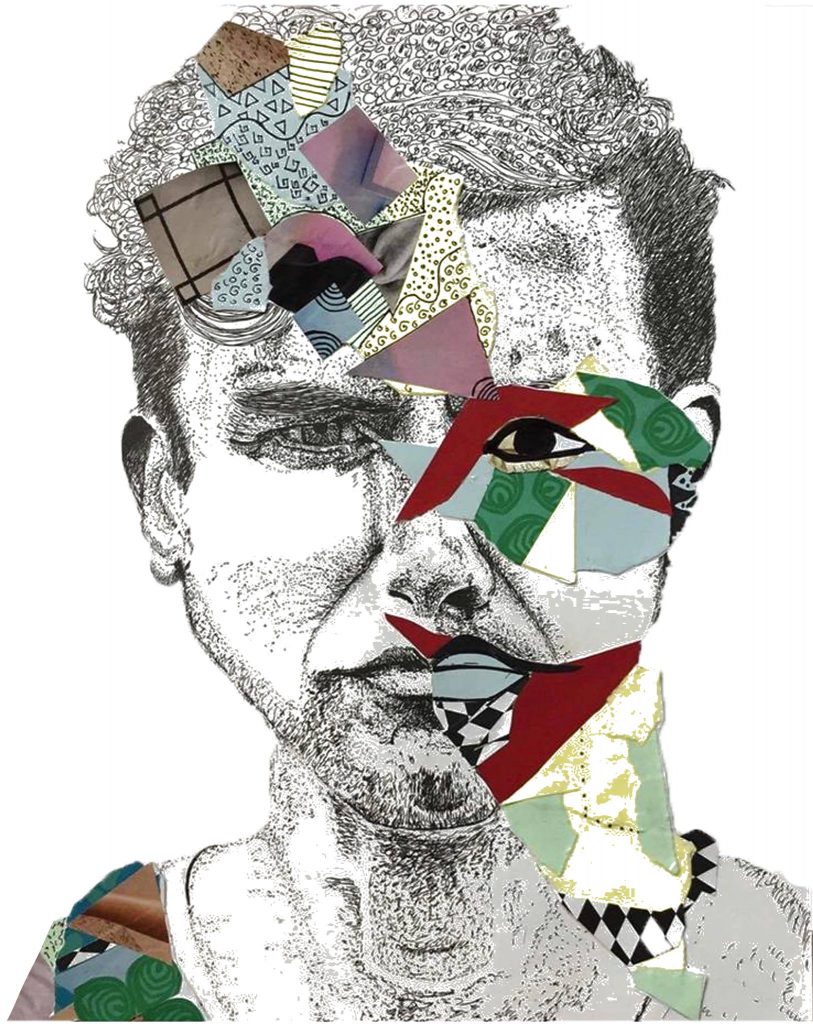 Episode 98 was directed by Singaporean Benny Lim and it involved actor Iulia Colan, one of the most appreciated actresses of Marin Sorescu National Theatre Craiova.

The premiere of the entire show, lasting about 25 hours, will take place on the occasion of the Northern Hemisphere summer solstice, on 21 June, starting at 7 pm Romanian time (22 June 12am Singapore time), on the stage of the Marin Sorescu National Theatre, and will also be broadcast live on the website of the project. 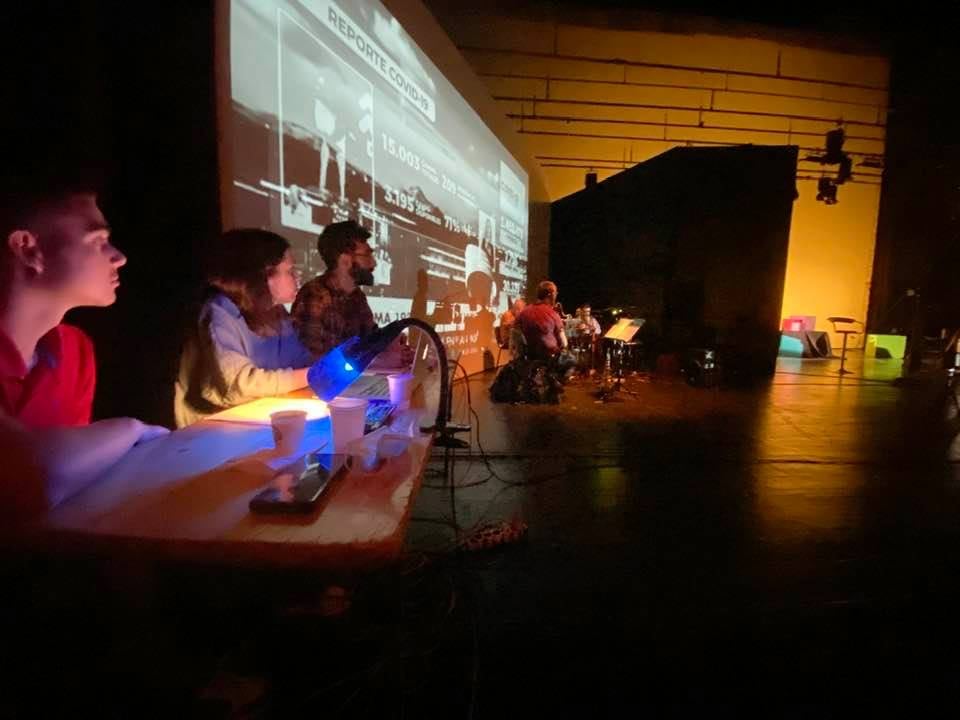 Each episode will be performed by the actors of the Marin Sorescu National Theatre , with English subtitles. The episode of Romanian director Radu Afrim being the only exception, as he will work with an artist from another country.

Jessica Ramella wins The Apprentice: ONE Championship Edition
Global phenomenon KAWS:HOLIDAY to make a grand appearance in Singapore
To Top