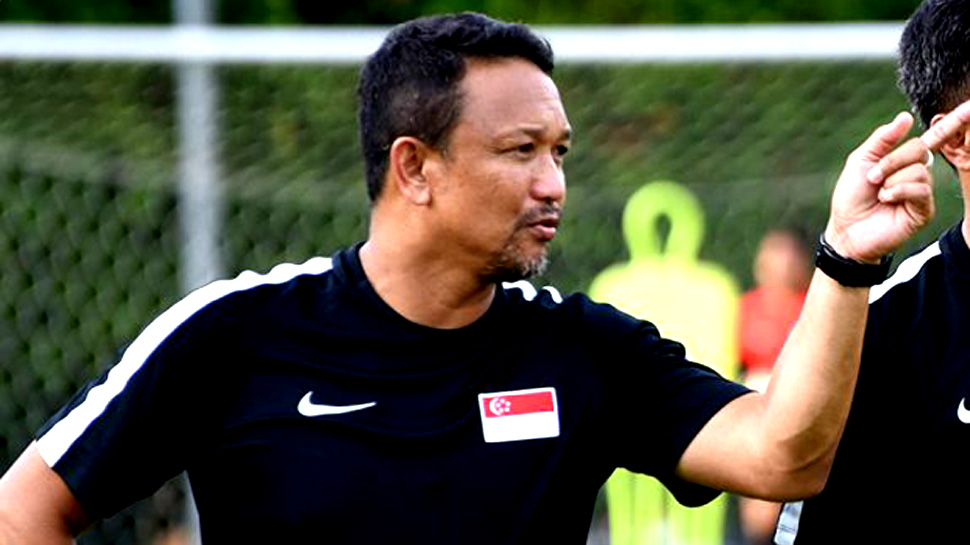 Singapore’s national football team coach Fandi Ahmad and the Football Association of Singapore have apologised to the Sikh community after Fandi made a joke about a reporter’s turban at a press conference before Singapore’s match with Mauritius last week.

The New Paper’s Dilenjit Singh reportedly asked Fandi: “You said that in terms of skill and technique, some of our rivals in the region have overtaken us. How would that affect you wanting to play the good football which you are known for?”

Fandi is understood to have replied: “We have not all bad… I can’t condemn anybody because our system is different from others. I can’t say it also, as it is against the Government. You know if I say it loud, you know, you will be seeing your turban would be gone. Seriously bro. I cannot say, I want to tell you. But later private I will tell you.”

More than 800 people, in an online petition, found the remark “culturally inappropriate” and “racist” and demanded an apology from Fandi.

National Council of Churches against repeal of gay sex law

The National Council of Churches has reacted to the court challenge filed by disc jockey Johnson Ong Ming against Section 377A of the Penal Code which criminalises sex between men. He argued that it is against the Constitution’s guarantee of personal liberty.

The Council, which represents 200 churches in Singapore, said it believes “homosexual lifestyle is not only harmful for individuals, but also for families and society as a whole”.

It added: “The Bible clearly and categorically prohibits homosexual behaviour because it is a perversion of the way in which God has ordered human sexual relationships.

“The repeal of Section 377A would result in the normalisation and promotion of this lifestyle, which in turn would lead to undesirable moral and social consequences, a slippery slope as seen in some countries taking this step.”

Johnson filed the case four days after India scrapped similar legislation. India’s move has sparked a debate in Singapore about the law, which does not apply to sex between women.

Veteran diplomat Tommy Koh told the gay community in Singapore to challenge 377A.