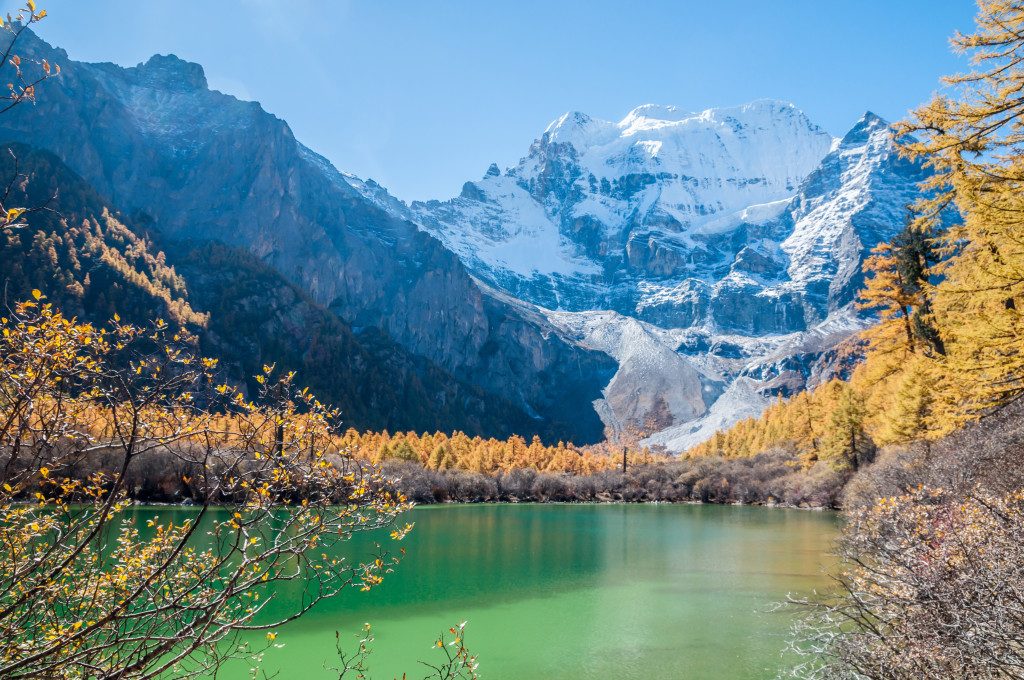 In the aftermath of the devastating 2008 Sichuan earthquake, a group of Hong Kong-based scholars introduced customised ecotourism development guidelines to a renowned national nature reserve that is home to the vulnerable giant panda.

Restoring normal life to the isolated area's more than 5,000 residents was of paramount importance. It was equally important to rebuild the reserve into an ecologically sustainable area for long-term growth. To help accomplish this, a cross-university research team led by scholars at The Education University of Hong Kong (EdUHK) offered their interdisciplinary expertise in developing unique accreditation systems for the region's ecotourism industry, as part of a massive reconstruction scheme funded by the Government of the Hong Kong Special Administrative Region (HKSAR).

Drawing on funding support from the "Trust Fund in Support of Reconstruction in the Sichuan Earthquake Stricken Areas" provided by the Development Bureau, HKSAR, the knowledge transfer project was led by Dr Lewis Cheung Ting-on, Assistant Professor of EdUHK's Department of Social Sciences, along with scholars from The University of Hong Kong and The Chinese University of Hong Kong.

An initial survey of Wolong's residents in spring 2014 indicated that the vast majority preferred to have more tourists and that most residents were optimistic about the potential of ecotourism to benefit the local economy and improve their livelihood.

Based on globally recognised criteria set out by the Global Sustainable Tourism Council and Ecotourism Australia, the two systems were introduced for tourism-related businesses and ecotour guides respectively.

Under the systems, a set of wide-ranging parameters were laid down to ensure better management of natural resources, emission standard controls, energy conservation, visitor management, heritage preservation and the engagement of local communities in ecotourism development.

"Our goal was to help the local community develop ecotourism in the Reserve, and at the same time, protect the natural habitat of the Giant Pandas and other endangered species," Dr Cheung said. "We trained and educated the local communities so that they can work together to improve their lives while at the same time preserving the natural environment in their neighbourhood."

During the course of the project, Dr Cheung and his team also provided insight to local practitioners regarding the region's long-term development. "We made suggestions to the authorities from bird-watching to tapping their abundant natural resources for the long-term development of ecotourism," he said.

In July 2016, control of the project was handed over to the Sichuan Agricultural University, and as of May last year a total of 10 farmhouses and hotels had been accredited, following a strict evaluation process with input and expertise from Dr Cheung and his team.