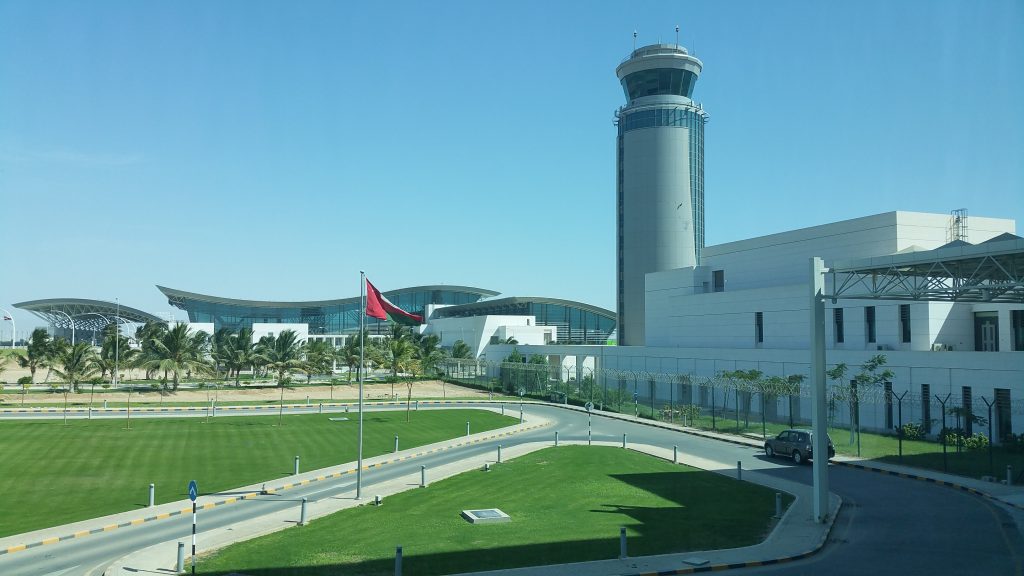 Oman’s Salalah Airport bagged two international awards within the prizes given by the Airports Council International (ACI) based on the experience of passengers at airports around the world in 2021.

The first award that Salalah Airport received was “the best airport in the Middle East in the quality of services, in the category of airports with less than two million passengers annually”.

The second award was “the best airport in the Middle East in health procedures during the Covid-19 pandemic”.

ACI presented the awards at a ceremony on March 10.

ACI conducts an annual poll in which it asks travellers to evaluate the best airports in the world in terms of customer experience.

The awards are given in appreciation for airports that have continued their commitment to the customers during the pandemic. Data was collected from more than 370,000 customers and it included 37 performance indicators for each airport. — ONA