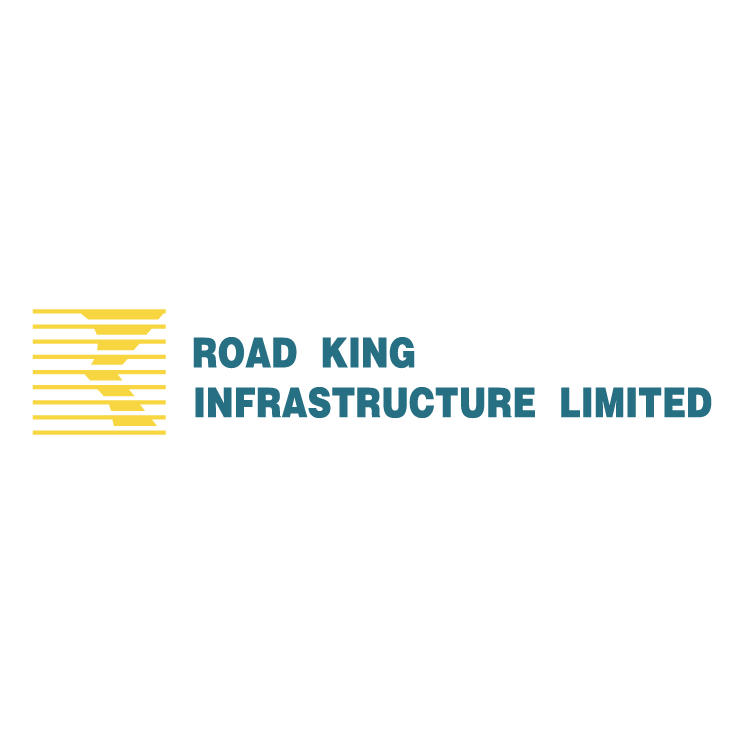 Road King Infrastructure Limited and its subsidiaries have announced their annual results for the year ended 31 December 2017.

During the review period, property sales and toll revenue of the group (including joint venture projects) were RMB26,304 million and RMB2,661 million respectively, amounting to RMB28,965 million in total, representing a significant increase of 38% as compared with 2016.

In 2017, the group achieved remarkable results in property sales by adhering to its operating strategy of balancing turnover and profitability. The property sales (including joint venture projects) increased to RMB26,304 million, including the contracted sales of RMB24,602 million and outstanding subscribed sales of RMB1,702 million.

Property sales of the group for 2017 surged by about 40% as compared to 2016 and were mainly concentrated in Yangtze river delta region (representing about 65% of the total property sales). The average selling price per sq m was approximately RMB17,000, representing an increase of about 24%  compared to the previous year.

The group acquired 19 pieces of land for residential and commercial development purposes through listing-for-sale, equity acquisition and cooperation in 2017. Among which, 15 pieces of new land are joint venture projects. During the review period, the property segment's land reserve was approximately 8.33 million sq m.

In 2017, the group received cash distribution of HK$713 million from the toll road joint ventures, including the repayment of shareholders' loans. The group's share of operating profits of toll road joint ventures (net of income tax and withholding tax) increased from HK$383 million in 2016 to HK$506 million in 2017, mainly attributable to the significant growth in the toll revenue of both Tangjin Expressway and Baojin Expressway. They recorded an impressive rise in traffic volume for the year. In addition, Longcheng Expressway and Machao Expressway, which are close to the end of the nurturing stage, recorded a strong growth in both traffic volume and toll revenue and increased profit accordingly.

Looking ahead to 2017, Road King concluded: "As a pillar industry, the real estate industry in mainland China has undoubtedly supported economic growth, hence the group stays optimistic in regards to its long-term prospects. The group will continue to optimise the land reserve portfolio in mainland China and Hong Kong in a cautious manner to leave sufficient land reserve for further development.

"In addition, the group will continue to explore new property business models, including property investment funds and property related businesses to locate stimulus for new opportunities and profit growth under controllable risks. As the toll road business has been consistently providing the group with stable cash flow, we will continue to explore and invest in expressway projects located in mainland China and "One belt One Road countries" with reasonable returns so as to form a solid foundation for the group's mid-to-long-term development."

Based in Hong Kong, Road King Infrastructure Limited is a prominent property developer in Hong Kong and mainland China and focuses on developing quality residential apartments at affordable prices.