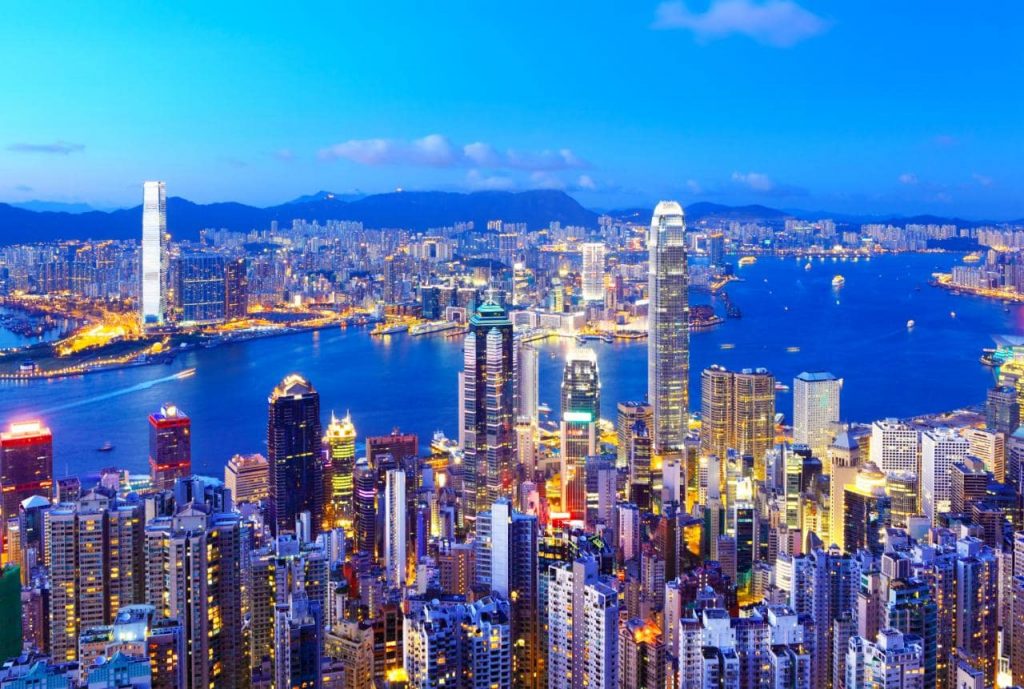 Media and entertainment company Yes Media has announced plans to launch a multifunctional eSports facility at Cyberport, Hong Kong, this year, slated for opening around September.

The 30,000 square feet facility, named AOE (Area of Effect), will be the first of its kind in the world, combining training facilities, competition arena, television broadcast and online streaming platforms and incubation programme for startup companies related to eSports. The venue will have one of the best gaming networks with private connectivity to gaming servers, crucial for hosting inter-district local and regional competitions.

According to global eSports research specialist Newzoo, the global eSports economy is expected to grow 38% this year to US$905.6 million, and sustain similar growth into the foreseeable future.  Southeast Asia in particular is one of the fastest growth markets.

The plan to build the eSports hub in Cyberport follows closely the recent recommendations that Cyberport made for having dedicated venues to facilitate eSports competition and training. The Hong Kong government has also shown strong support to the industry, indicated by the recent announcement in Budget Speech of allocating HK$100M for Cyberport to gear up the local eSports and game development sector through building a competition venue dedicated for eSports and enhancing support on technology development and long term talent cultivation.

Tom Kressner, Chairman of Yes Media, said: "The legitimacy of eSports as a serious sport was proven, when an eSports tournament was held before the recent Korean Winter Olympics Games, and its inclusion for the upcoming Asian Games. The potential economic benefits of this soon-to-be multi-billion-dollar industry will be massive, particularly for the Asian region.

"Like any other high-level sport, the rising crop of eSports athletes needs proper venues in which to train, practice and compete fairly as well as receive the right media exposure and recognition among other sport disciplines.  With its excellent infrastructure and talented pool of tech-savvy millennials, Hong Kong is ideally positioned to be a pioneer, with close to 300,000 eSports enthusiasts."

In a recent City University of Hong Kong study on eSports development, commissioned by Cyberport last year, it was revealed that the market potential of the industry spans across the whole value chain of game developers and Intellectual Property owners, eSports league organisers, media and digital entertainment platforms, advertisers and sponsors, as well as training and ICT support services, thereby creating exciting career opportunities for eSports enthusiasts.

The report also pointed out the need for dedicated venues for training, and proper event arenas where competitions can be hosted and broadcasted for broader engagement.  Cyberport is the primary government body taking initiative to develop the eSports ecosystem in Hong Kong with the private sector.

Herman Lam, CEO of Cyberport, said: "We welcome Yes Media to base the first AOE hub at Cyberport and use it to kick-start collaborations across Asia.  As our report to the Government highlighted, it is essential that we work closely with industry stakeholders for long-term viability and success. With the solid infrastructure and professional support from key industry partners, we are confident that the activities held here will arouse strong interest in local eSports development, create job opportunities for young talent in the eSports and game development industry, and generate long-term socio-economic value for Hong Kong. We shall leverage on our extensive incubation experience, and collaboration with a global player like Yes Media, to groom game developers and technology start-ups that will contribute to the vibrant growth of eSports industry."

The AOE facility will engage amateur and professional gamers, game developers, event organisers and schools to organise local tournaments. Major eSports partners in South East Asia have already signed up to replicate Hong Kong's model and interconnect the venues into a robust proprietary Southeast Asian eSports network over the next few years. These events are expected to further accelerate the development of digital technologies that will enrich the local market potential of eSports, such AR/ VR (augmented reality/ virtual reality) and game development.