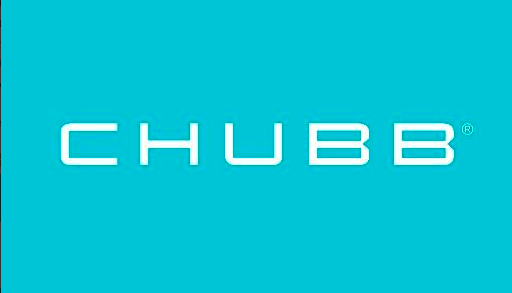 Chubb has announced two leadership appointments for its general insurance business in Thailand. Both appointments will be effective from 1 March 2018 and subject to regulatory and board approval.

Khun Nittaya Piriyathamwong, currently Country President for Thailand, has been appointed Chairman of the Executive Committee, Chubb Samaggi. In this capacity, Khun Nittaya will oversee the executive committee in Thailand and lead major strategic objectives of Chubb Samaggi.

Khun Nittaya has been Country President since 2016 and was previously Managing Director for Siam Commercial Samaggi Insurance, a company which Chubb acquired in 2014. She will continue to report to Paul McNamee, Chubb's Regional President for Asia Pacific.

Edward Kopp, currently serving as Country President for Chubb's general insurance business in South Korea, has been appointed to succeed Khun Nittaya as Country President of Thailand. Kopp has led Chubb's operations in Korea for four years and has more than 20 years of experience in the financial services industry. During the course of his career, he has worked for some leading institutions in banking and insurance in increasingly more responsible roles - as Chief Operating Officer in South Korea and Chief Executive Officer in Hong Kong.

On the new leadership appointments in Thailand, McNamee said: "Khun Nittaya has successfully led the Thai business through signficant changes showing both strength and determination in transforming our local operations. I'm confident that in her new role Khun Nittaya will continue to help grow our business through her strong market knowledge and relationships. Going forward, we are fortunate to have such a talented and seasoned executive in Ed to assume a leadership position in our Thai business, one of the most dynamic and diverse in the region."